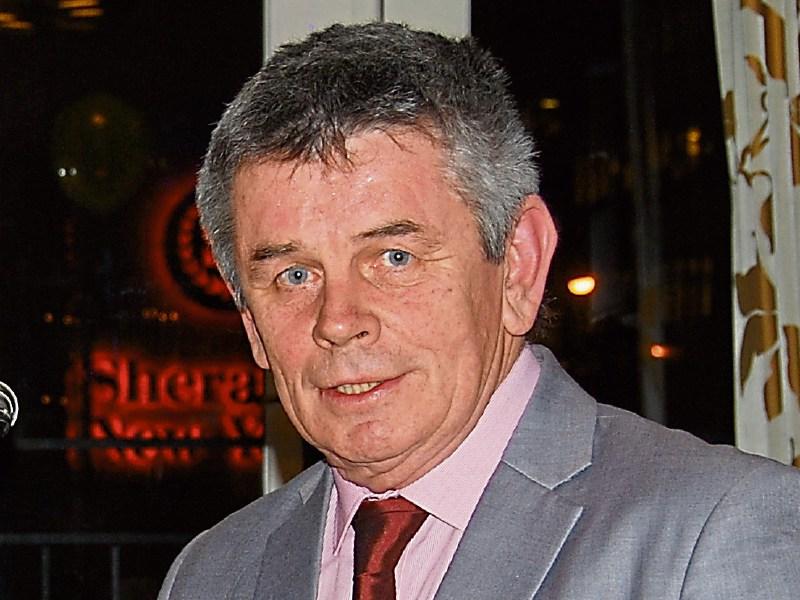 Cashel GAA is hosting a night of entertainment to coincide with the launch of local man Martin Skelly's campaign for election as Uachtarán Chumann Lúthchleas Gael.

Martin has been involved in GAA in County Longford for a number of years, first playing for Cashel before turning to coaching and administration and eventually being elected Coaching and Games Development Officer at County Board Level.

Continuing at various positions throughout the years, Martin was elected County Chairperson in 2002, and in 2008 he moved to position of Chairperson of Leinster Council GAA. Since 2002, Martin and his colleagues have raised €1.5 million for Longford, also helping to establish the popular Longford Race Day.

Speaking on the announcement of his nominatio, he said: “As a Cashel clubman and a proud Longford Gael, I am both humbled and honoured that Longford County Board GAA has seen fit to nominate me for election to the position of the President of the Association.”

The function will take place in the Peer Inn, Lisnacusha, Lanesboro on Thursday night November 3 at 9pm. Entertainment on the night will be provided by Declan Nerney and his band.