Still no official rollout of €7.6m in Longford's Leader funding 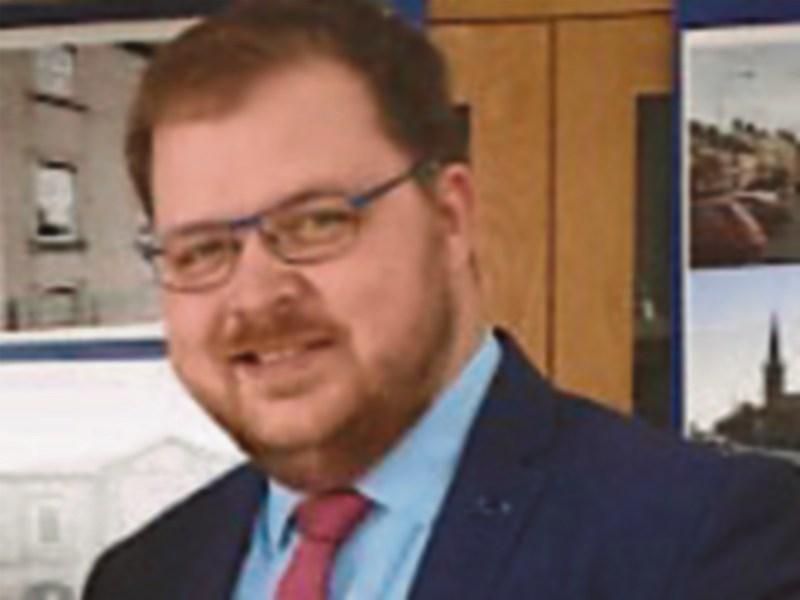 Longford is still no nearer to knowing when over €7.5m in Leader funding is likely to be signed off on by government officials.

In March 2015 Longford was awarded €7.6m under the Leader, an EU-driven project which over the past 25 years has provided financial and development support to rural communities and rural businesses.

More than a year and a half on, groups and organisations are still waiting for the official rollout of that fund, despite the fact the scheme is due to come to a close in 2020.

That strategy was the subject of renewed focus earlier this year after Department figures issued a demand for further information.

Cllr Murray admitted he and his colleagues on the LCDC had been more than a tad "perplexed" with some of the issues which did come back but said optimism was high that the hold up was coming to an end.

One local group, who share that view are local business body, Longford Chamber of Commerce.

They were forced to cancel a business expo, similar to the one held at the town's vacant shopping centre back in September.

It's president Derek Scanlon said he remained hopeful of rearranging the event at a later stage “whether Leader funding becomes available or not”.

Cllr Seamus Butler, who first raised the topic back at the council's June meeting, said the ongoing delay was not specifically confined to Longford.

“What this is is a terrible indictment of the bureacracy that is in place,” he snapped.

“But it is also stymying development in so many counties across the country.

“And the thing is, nobody seems to care.”