CFcampaigner gets set to march 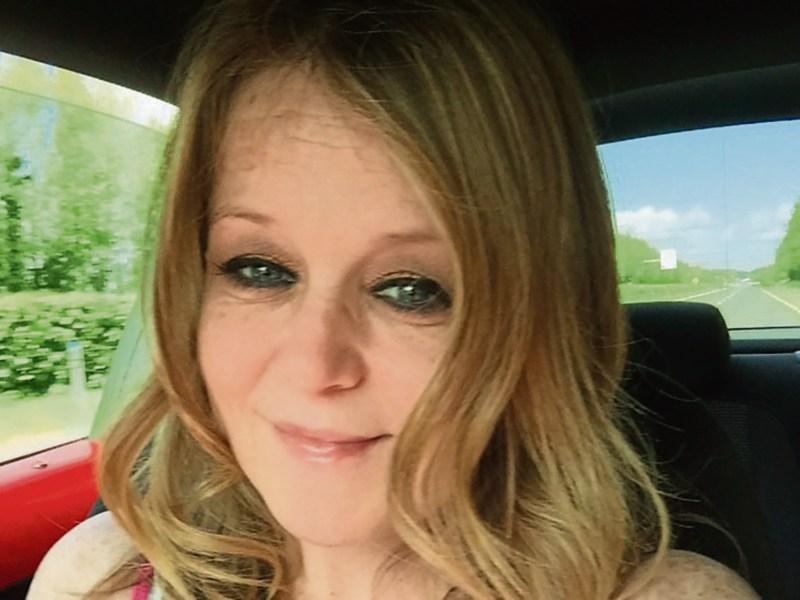 Local  Cystic Fibrosis (CF) campaigner, Jillian McNulty is spearheading a campaign to get Orkambi funded by the Irish Government.

Speaking to the Leader this week Ms McNulty said that CF sufferers had now been waiting  18 weeks for negotiations between Government and agencies to conclude in respect of Orkambi and making it available to Irish CF sufferers.

She added that if those negotiations did not reach some sort of a conclusion by December 5 next she and other campaigners would take to the streets to highlight the issue.

“We are waiting too long,” she fumed this week.

“I will put up a poll in the coming weeks on whether we should just march at the Dáil or march from St James' to the Dáil.

“I must stress though that as a lot of people with CF will be present we will need to be sensible and send out the right message regarding cross infection.”

The local CF campaigner went on to say that those participating in the march with CF are advised to wear a mask.

In February Ms McNulty met when the then Minister for Health, Leo Varadkar.

At the time she spoke of her dismay over the Health Service Executive’s (HSE) stonewalling on funding for Orkambi - the drug that is set to transform the lives of CF sufferers across the world.

Chief Executive Tony O’Brien has said the HSE cannot afford to pay for the drug, which will reportedly cost €160,000 per patient per year.

In that time, her life has changed dramatically and her health continues to improve every day.

“Within a few months my body started changing, during my runs I could breathe deeper, it’s not something I can explain correctly because I don’t think I’ve ever known what it’s like to breathe properly,”  she added.

“I don’t want to lose this drug; it is a very worrying time.”

Orkambi is a combination therapy approved by the US Food and Drug Administration (FDA) for treatment of CF.

The oral drug helps in correcting the mutated genes in patients with CF - a novel therapeutic approach designed to treat the root cause of the illness instead of just the severity of symptoms.

Developed by the Massachusetts-based pharmaceutical company Vertex, Orkambi is approved for use in CF patients age 12 years and older with two copies of the F508del mutatio