Ninety years at the heart of it all 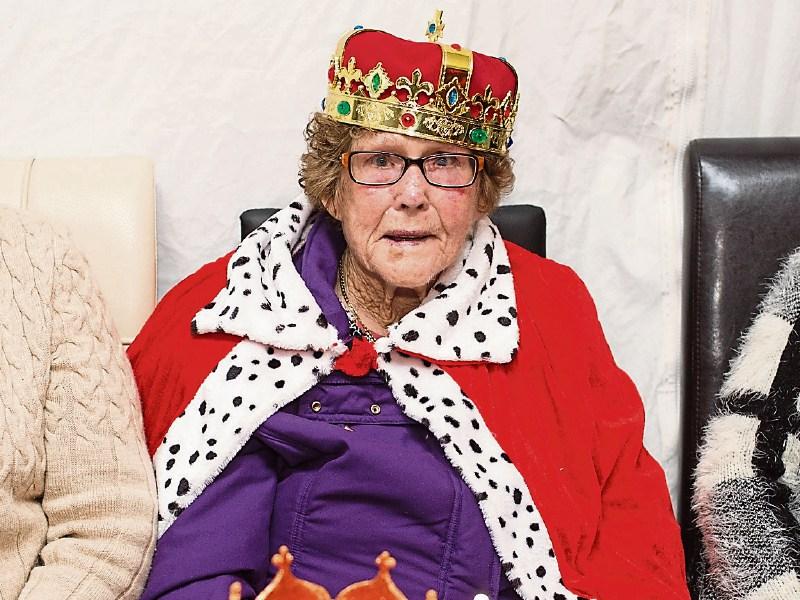 Life was very different for the Stokes and McDonagh families to what it is today when Winnie Stokes (née McDonagh) was born 90 years ago this month.

In 1926 the Longford woman was born at the side of the road outside Castlebaldwin as the family made its way to visit her uncle in Ballymote, Co Sligo.

One of seven siblings, Winnie was born on a cold October day as the family traveled north west to be reunited with extended family members.

Times were tough, especially for travellers who  lived in campsites that were dotted around the country.

Winnie’s father was a tinsmith.

He went door to door offering his skills in an effort to ensure his family’s survival and it wasn’t easy.

“Her mother then would have gone door to door too; she would have begged for whatever food she could get,” said Winnie’s son Robert of his grandmother.

“Life was not easy for them.”

The family lived in campsites around Longford town and its environs - designated areas that were mapped out by local authorities to house them.

Often they moved from camp to camp.

There was no such thing as planning meals back then either, everything depended on what the man of the house brought back in the evening - be it money or food items.

When Winnie was growing up there was little or no education for members of the traveling community.

Social circumstances at the time also dictated that families didn’t always stay in the same place - they moved on regularly enough - so going to school was never considered a priority.

Indeed educational opportunities for most people at that time were few and far between, but for members of the travelling community, those opportunities simply did not exist.

Back then too, there were a number of campsites around Longford town and county including on Majors Well Road, Lisbrack Road and in Newtownforbes.

In 1946 aged just 19 years, Winnie married John Stokes who sadly passed away in his 85th year just five years ago.

They were married for 65 years when John passed away in 2011.

She told the Leader that she misses him terribly but the couple’s 13 children including Martha, Mickey, Ned, John, Paddy, Tommy Willie, Robert, Julia, Lena, Nancy, Winnie and Teresa, keep her going as she recalls the many happy years she and her husband spent together.

It was a difficult time for the family, but as Winnie added, “back then you just got on with things”.

Winnie, although hard of hearing, says it is the family and her faith that keep her going these days.

She recalled how she and John would have been married 70 years this December if he had lived, as she sat in her sitting room chatting to the Leader, alongside her son Robert.

Winnie has visited Lourdes on a couple of occasions and is a regular at Knock Shrine in Co Mayo.

Religion and faith are deeply important to her; this has always been so.

Slowly but surely, wagons were introduced and as the years passed by, accommodation for the Stokes family improved as the canvas tents at the campsites became a thing of the past.

It took time though, as Robert pointed out, because at the beginning “only the rich travelers could afford wagons”.

He also said that both he and his siblings had more opportunities for improvement provided for them, than his father and mother’s generation ever had.

All of the Stokes went to school, something that Robert is very grateful for.

Then they were housed.

John’s mother had a house in Colmcille Terrace in Granard and the family got a house there.

They lived there for a long number of years and were part of the community before leaving the area in 1976 and moving back into Longford town.

While she has seen many changes, she says many of them have been for the better.

Travelers still have their traditions, but times continue to change.