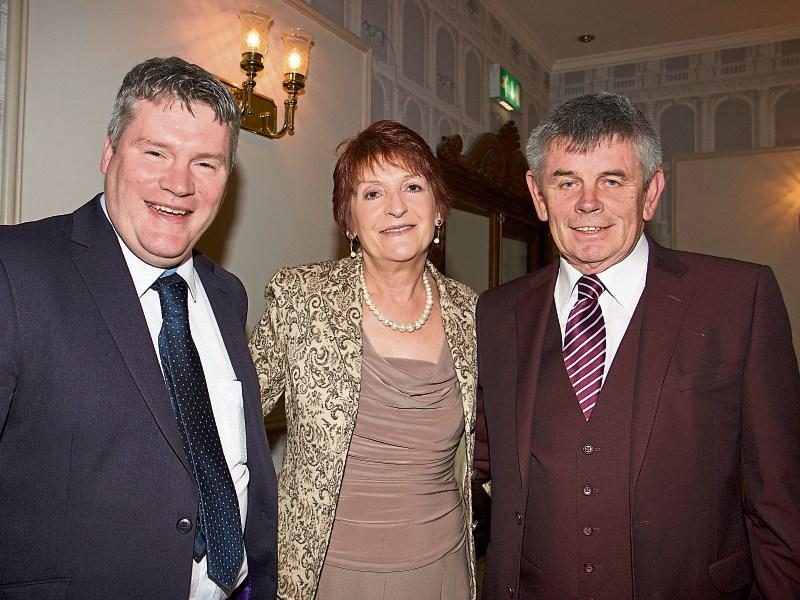 Homelessness throughout Co Longford continues to be a massive problem, despite the fact that it's not a visible issue, it has been claimed.

Speaking at the Longford People of the Year Awards, CEO of Midlands Simon Community Tony O'Riordan said the organisation is struggling to make people aware of the issue of homelessness in the county.

He stressed: “People often think homelessness is confined to the larger cities, where people sleep in doorways.

“Right now this week, over fifty people here in the county are being supported by homeless services.

“Where are those fifty people you might ask, why are they not visible in our towns?

“We have worked with people who are almost invisible.

“They have been sleeping in outhouses, under bridges, in hostels and in other emergency accommodation.

“They are out of sight and often forgotten.”

Outlining the work Midlands Simon Community do to help those facing homelessness, Tony explained that one of the people they helped this year was sleeping rough for eleven years, some of which were spent in Longford.

“This week we supported someone to move into a home of his own, who for the last eleven years had been sleeping under bridges and in out houses.

He said the people they work with often have very complex addiction and mental health needs, which puts them to the bottom of the housing waiting list.

However,  Midlands Simon have had success working with the people most in need in the county.

He concluded by saying that when the support is offered the right way it will be successful.

“If services are got right, and if people on the ground are focused right, people can recover from homelessness.

“When we offer the support to the people of Longford, they want the security and a home of their own.”

For more on the Longford People of the Year Awards, visit www.longfordleader.ie.