Longford gardaí and teachers get ready to strike 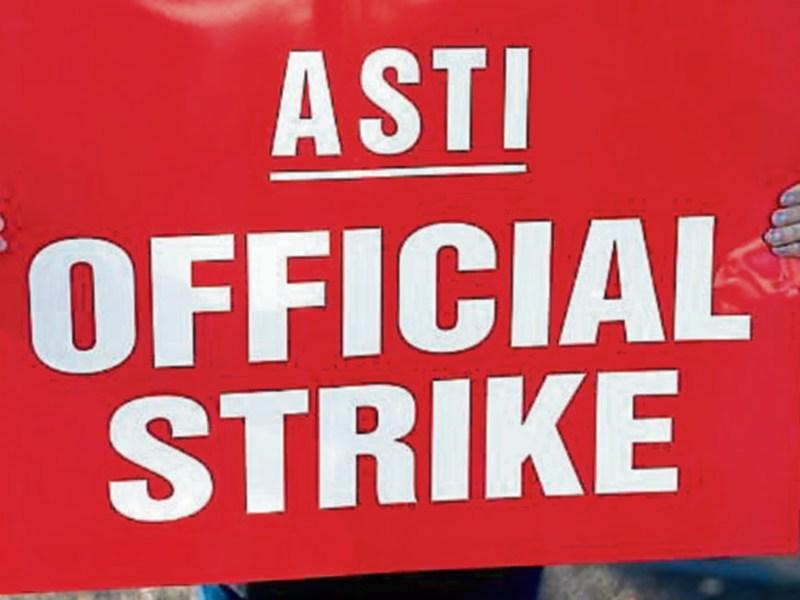 This  Friday, October 28, AGSI (Association of Garda Sergeants and Inspectors) members will refuse to undertake any administrative duties such as detailing members for duty.

Approximately 10,500 rank-and-file gardaí and 2,000 garda sergeants and inspectors plan to go on strike on the four Fridays in November - leaving between 300 and 400 Superintendents and higher-ranking Gardaí to uphold law and order.

Meanwhile, secondary school teachers have announced that they will strike on seven days between October 27 and December 7 next.

The Association of Secondary Teachers in Ireland (ASTI) said it would also be withdrawing supervision and substitution from Monday, November 7.

In a statement, the ASTI said that its members had voted by an overwhelming majority to withdraw from supervision and substitution duties.

Discussions are still taking place in relation to action being taken this Thursday.

“They are then expected to teach alongside colleagues who have completely different pay arrangements for their entire careers,” he added.

“The sense of injustice amongst all teachers is palpable and ASTI members are committed to achieving equal pay for equal work for all teachers.”

78% of ASTI members voted in favour of withdrawal from supervision and substitution over the worsening of members’ terms and conditions following the ASTI’s rejection of the Lansdowne Road Agreement.

The Minister for Education has again described the strike action as “unnecessary”.

Minister Richard Bruton said his department have been making efforts to resolve the dispute.

“I think this is a dispute that is unnecessary; we have a very substantial deal on offer particularly for young teachers,” said Minister Bruton.

“For example a young teacher who was recruited last September will, under this agreement, get a 22% pay increase so there is a very substantial pay increase available.”