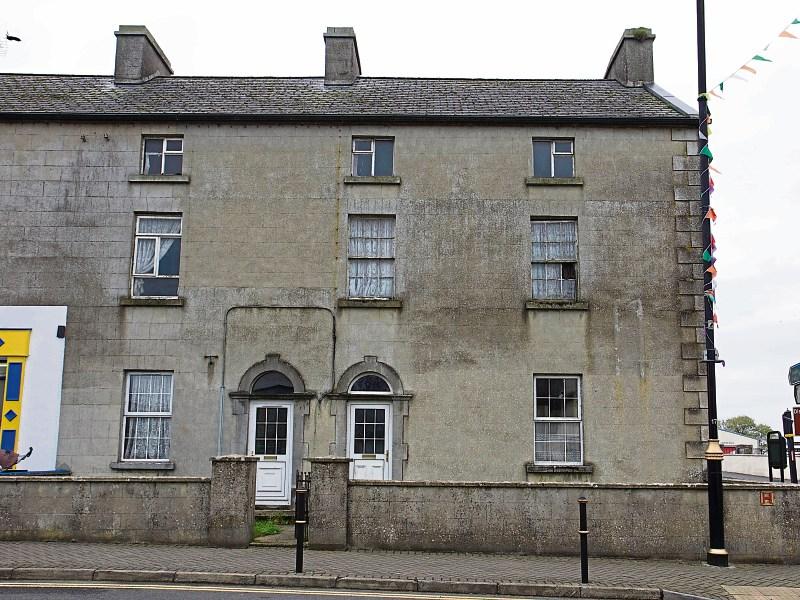 Project promoters for what could potentially be a major tourism attraction for Co Longford are poised to lodge a formal planning application with Longford County Council for the region’s first distillery.

The Blacksmith Ventures Ltd project is planned for the old, iconic three-storey post office building  in Lanesboro, and will become a focal attraction in the county’s bid to win tourism market share.

The Leader understands from sources close to the project that the distillery will be attracting  up to 20,000 visitors annually within five years and could provide upwards of 25 full-time jobs within the same time frame.

The project promoters are brothers Peter and Michael Clancy and their sister, Sheila Mullen, who grew up in Lanesboro.

Their father was the late Bart Clancy, who was Principal at the local community college, while their mother Bernadette  still lives locally.

Interestingly, the trio are also cousins of Eoin Tynan, one of the names behind the successful St Mel’s Brewery in Longford town.

Contacted by the Leader as we went to press, Peter Clancy said it has been a long process and while there are still several hurdles to cross, they are determined to see the project through.

He explained that there has already been significant work done with Bord Bia in relation to branding for the range of products. Peter also paid tribute to Michael Nevin of  Longford Enterprise Office, who has been hugely supportive of the venture.

The ambitious plans set out proposals to completely refurbish and remodel the two old adjoining three-storey buildings and will feature a visitor centre including tasting area, exhibition and interpretative space and retail area.

A range of whiskeys will be distilled on site and it is expected that the venture will provide upwards of 25 construction jobs over the course of the 14 month build project.

In addition to the visitor centre, the actual distillery will be constructed at the rear of the existing building. Once up and running they will distill a range of products including whiskeys, gin and  liqueurs.

It is hoped that upwards of 25 full-time jobs could be in place there within five years.

Local Councillor Gerald Farrell said the prospect of a state of the art distillery coming to Lanesboro had the potential to transform the area's local economy for generations to come.

"This is massive, it really is," he claimed, revealing the project was something he had been working on for the past three years.

Cllr Farrell said part of the reasoning was based on the proposed distillery's possible ability to attract up to 30,000 visitors each year.

"A lot of marketing work has been done already and when the whiskey is put on the market there will be a story behind it.

"It has the capacity to provide a huge selling point for Lanesboro, Lough Ree and will put the entire area on the map worldwide."