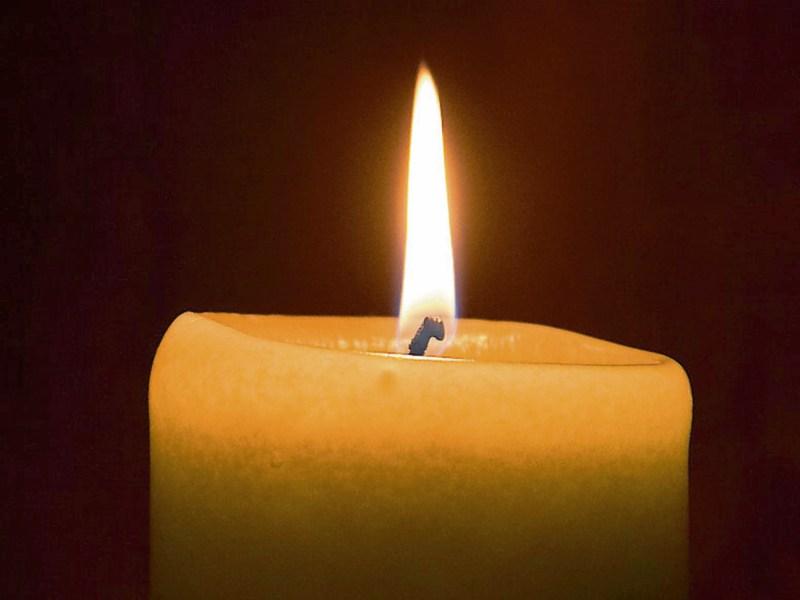 Reposing at her home from 3pm to 9pm on Tuesday, October 25. Removal from her home on Wednesday, October 26 at 10.30am to St Joseph's Church, Ballytivnan to arrive for Mass of Christian burial at 11am. Burial to follow in Sligo Cemetery. House private to family Wednesday morning please. Family flowers only, donations in lieu, if desired, to S.H.O.U.T. C/O Seamus Feehily and Son, Funeral Directors, Pearse Road, Sligo.

The death occurred on Sunday, October 23 of Frank Dennehy, Killeen East, Elphin, Roscommon. President of Kilmore GAA Club and President of Roscommon County Board. Peacefully, at Portiuncula Hospital, Ballinasloe. Predeceased by his wife Angela and brother Ollie. Frank will be sadly missed by his daughter Angela and her partner Jerry, son Sean and his partner Mary, son Kevin, sister Mary McDermott (Roscommon), brothers Pat (Curraghboy) and John (Carrigtwohill), brothers-in-law, sisters-in-law, nephews, nieces, relatives, neighbours and a large circle of friends. May he Rest in Peace. Funeral Mass on Tuesday (October 25) at 12 noon in St Patrick's Church Elphin. Burial afterwards in the adjoining Cemetery.

The death occurred on Monday, October 24 of Mary Dunning (née Fallon), Ballinaculla, Clonown, Athlone, Roscommon peacefully, surrounded by her family. Beloved wife of the late Paddy. Very sadly missed by her sons James & Michael, daughters Mary (Molloy) & Ann, brother Michael, sister in law Rosaleen, son-in-law Peader, grandchildren Deirdre & Niamh, niece Eithne, relatives.neighbours & friends. May she rest in peace. Reposing at the Strand Funeral home on Wednesday, October 26 from 4.30pm, with removal at 6.15pm to Our Lady of the Wayside Church, Clonown, arriving at 7pm. Mass of the resurrection on Thursday, October 27 at 11am followed by burial in Clonown Cemetery. Family flowers only please. Donations, if desired, to South Westmeath Hospice.