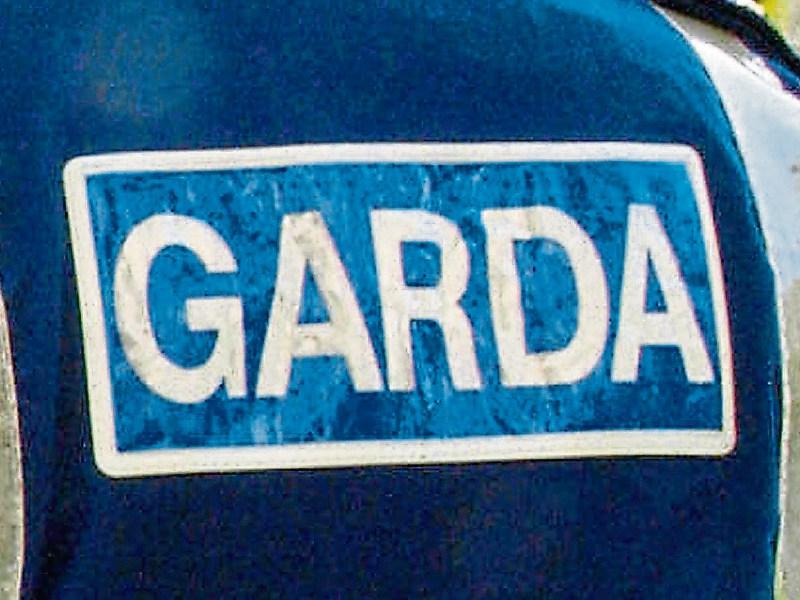 The general public have come in for praise this morning after claims that a young woman was assaulted in Edgeworthstown last Thursday evening turned out to be inaccurate.

Gardai issued the acknowledgment following reports that a young female had been subjected to a serious assault between 6pm and 7pm.

On foot of intensive investigations since, and over the weekend, gardai have said they are satisfied the matter was now closed.

“Due to the nature of the complaint and its location it did cause a lot of unrest,” said a spokesperson.

“We (gardai) would now like to reassure the public that this alleged incident did not occur and to thank them for their assistance.”