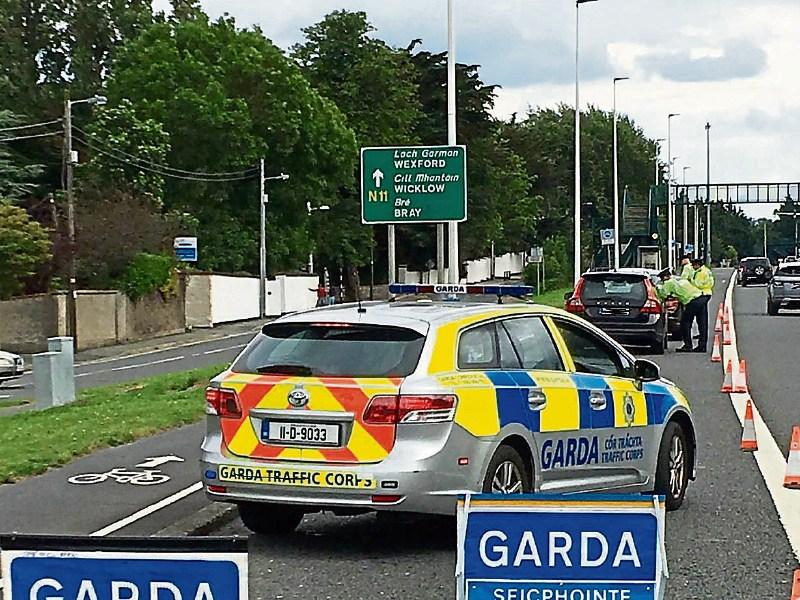 A Joint Policing Committee (JPC) meeting has  heard that burglaries in Co Longford are down by 56%.

“This is bearing the fruit of a number of national initiatives that have been rolled out over the past few years,” Inspector Jim Delaney told the meeting in respect of a decrease that is currently going against the national trend.

He added, “One initiative targeted inter-regional traveling criminals and high volume crime and burglaries and that developed into Operation Thor 1; now we have Operation Thor 2 which is focusing on the enhancement of public and community safety and crime prevention”.

Just last week, over 130 gardaí, including 50 student guards, took to the streets of Carlow and Kilkenny as part of Operation Thor.

The day of action, says the force, was a “high visibility policing operation” whose main focus was to prevent and detect burglaries and thefts committed throughout the region.

As part of Operation Thor, a spike in burglaries is noted by gardaí between the hours of 5pm and 10pm during the winter.

Superintendent Delaney advised homeowners across Co Longford to exercise vigilance around their home as the winter fast approaches.

“The dark evenings,” he added, “make houses around the country easy targets for would-be criminals”.

“As part of Operation Thor gardaí recommend installing an alarm where possible.

“Light up the house this winter, lock doors and windows and sheds and just be more aware generally,” said the Superintendent.

Nationally, Ireland has seen an overall increase in the number of burglaries in the past 10 years.