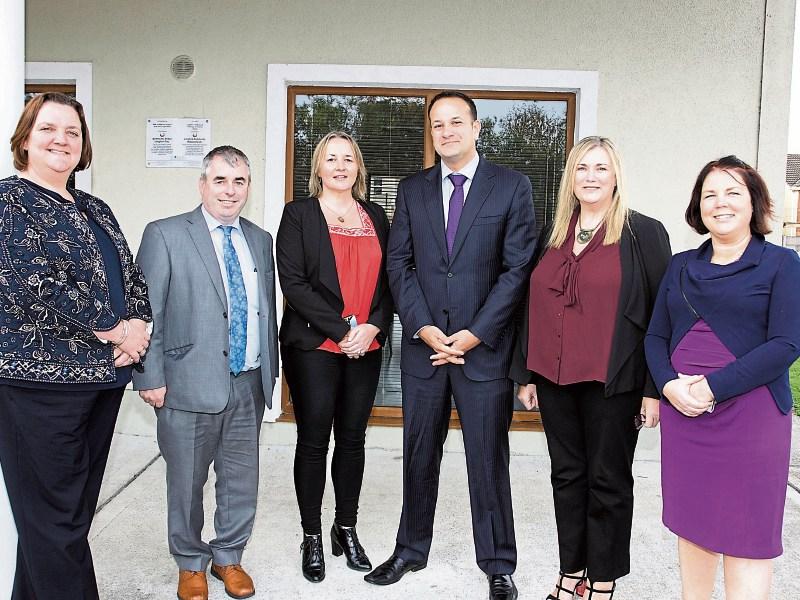 Hopes remain high this evening that 170 soon to be made redundant staff at Longford manufacturer Cameron will find alternative employment within the county.

That’s according to Minister for Social Protection Leo Varadkar, who spoke out on the topic during a visit to Longford earlier today.

Mr Varadkar said work was going on behind the scenes involving various state agencies to help those affected.

“The Enterprise Agencies and government agencies want to make sure that there is going to be alternative employment,” he said.

Mr Varadkar said there were many possibilities currently being explored and even went as far as to suggest locally based multinational Abbott as a potential beneficiary from the fallout.

“We have looked at their skills profile and what's positive is that most of them are very well skilled in operative roles,manufacturing and engineering roles so we would think that with a little bit of help the vast majority of them would be able to get good employment elsewhere even in Abbott or other companies,” he said.