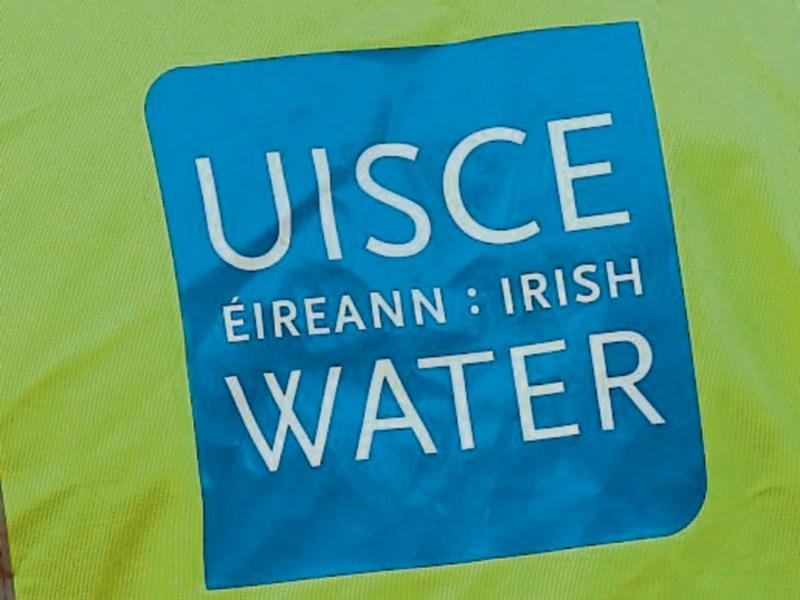 Irish Water has come in for renewed criticism amid claims an 85-year-old pensioner was told to unlock a public sewer in their own back yard.

The allegation was made at a meeting of Longford County Council on foot of concerns at the  utility firm's PR machine.

Fianna Fáil's Pat O'Toole revealed he had encountered numerous cases of late in the greater Ballymahon area concerning its response to wastewater problems.

In one particular instance, he said   his efforts to liaise on behalf of one elderly constituent left much to be desired.

“I have had numerous concerns brought to mey attention over the past five to six weeks where sewers have been blocked,” he said.

“I had one issue where I was told to ask a resident who is 85 to clean the   sewer, which must be eight foot in depth.”

Cllr O'Toole said because the water mains was not situated on a public road, he was informed the problem   was not a concern for  Irish Water.

“I was told that if the manhole is not on the public road then it is not our (Irish Water) responsibility,” he said.

“Yet, the sewer is overflowing onto this person's back garden and there is no doubt about it this is a health and safety issue.”

Not finished, Cllr O'Toole  referenced a second episode, also in Ballymahon,  where a sewer servicing the estate was giving similar trouble.

He said after making contact with the under fire semi-state body, he was told  the residents themselves would have to “club together” to fix the problem.

Cllr PJ Reilly was quick to row in behind in his party colleague, saying he too had come across almost identical concerns in Granard.

On one occasion, he claimed a man was advised that because the main sewer line was unimpeded the issue  was not one which concerned Irish Water.

“That man  was told to go out and lift the manhole to try and free it himself,” said Cllr Reilly.

Clearly taken aback by what they had heard, one by one, elected members condemned the stance Irish Water officials were continuing to take.

One of those, Cllr Mae Sexton, called for her fellow councillors to make their feelings known on November 9 next when company chiefs intend holding a clinic with local representatives.

“We have a responsibility as a local authority in relation to health and safety,” she pointedly remarked.

“They (Irish Water) have continued to line their own pockets by sending two or three lads down in suits to hold these kinds of clinics.

“All of us should go to that clinic on November 9, invite the media and we will see what answers they have for us.

Cllr Sexton said much of her frustration was borne out of the increasing prevalence of sewage and wastewater-related issues that were cropping  up around the county.

“When we (Council) had ownership of water there was never a sewage problem that wasn't resolved,” she added.

Director of Services John Brannigan empathised with difficulties councillors were having in their attempts to champion the cause of disaffected constituents.

He said the frustrations expressed by both Cllrs O'Toole and Reilly were ones the Council took especially seriously.

“We certainly are not happy with the responses we are getting in relation to that,” he told the meeting.

Despite those misgivings, Mr Brannigan said the council were in a difficult situation.

“We are engaging on an annual service level agreement with them but as a local authority  our primary focus is not to engage in work that we can't recoup (financially) from Irish Water,” he said.

In a statement, Irish Water said while it holds responsibility over public network mains sewers, blockages in service connections remain a concern for homeowners.

“Maintenance of private service connections is the responsibility of the residents connected to the drain up to the point at which it connects to the public sewer, including when located in the garden,”