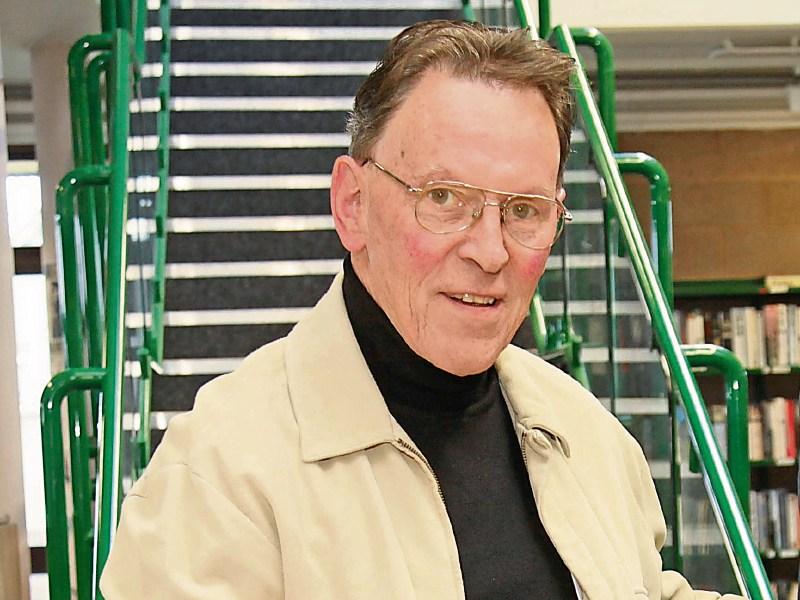 The budget has taken place. This rather quaint practice, of passing a budget where most of the money has already been spent, should really stop.

Currently, the Government spends weeks teeing up the plebians with talk of what will or won't be in the budget.

If the proper rules of budget strategy were followed - as happens everywhere else that I'm aware of - this would make some sense, as the parameters of budgeting would actually be discussed with proper debate. But no, in Ireland we decide what we need to prop up the land of our fathers after we have spent the money.

I know, it sounds confusing and indeed it is. That august body the OECD last came to Ireland in 2015 and found it incredible that we still insist on using the Appropriation Act in order to recover money we've spent, rather than having a proper debate on budgetary measures. I watched the Six One news on Tuesday, and it's a bit like Darby O'Gill and his merry men as the TD's struggle to interpret the budget with some reason and a semblance of meaningful comment.

But one thing we can be sure of, all the TD's are excellent actors and give them any hint of a script at all, and they'll spend the evening talking about it.

The most lame and limp attempt to sound relevant came from Joan Burton.

Instead of having a debate about what services are in need of boosting and supporting further, and making intelligent allowances for those, with taxation, and levies on the non-essential services, we make the usual effort of 'balancing the budget'.

We're among the most dysfunctional parliaments in the Western Hemisphere without a shadow of a doubt. Possibly number one on that list.

The way we disperse wealth has nothing whatever to do with a Christian state. Rather it has to do with preserving the status quo.

Partly because we don't seem educated enough to spark a political revolution, and partly because politicians are cowards. They are afraid to rock the boat. They're missing the point that the boat is beginning to close in on the rocks.

Meanwhile the greatest joke is the contribution to first time buyers for mortgage purposes.

Designed to allow builders and developers to increase the cost of houses.

If the budget did anything useful, it may have been a further push along the journey for more mixed parties in Leinster House.

Patrick Maguire proved how much he's learned when in the county final he seemed relatively unnoticed, yet gave a very clear message to players on both sides early on.

I watched as he reprimanded a corner back who had  been giving 'special attention' to his opposite number. Maguire gave the warning in calm, undramatic fashion.

He blew players for diving a number of times. Seldom seen happening, but absolutely vital.

I felt he could have used the black card twice, but again he didn't need to, because he was utterly fair in his distribution of punishment.

One couldn't complain, because Patrick was never ruffled and remained calm at all times.

He's stepped up several levels in his handling of what was predicted to be a fiery contest.

Well, it wasn't. Simply because the ref didn't allow any nonsense.

Believe it or not, the ref applied the rules - without favour!!!

Mullinalaghta won, deservedly so, and when the final whistle sounded it took them several moments before their utter joy broke free and they whooped, danced, hugged, and generally ran around looking for pals from the team in order to share their excitement, and relief in the freedom found by winning the county final for the first time in 66 years.

It's an incredible tribute to such a small, half parish, with eleven townlands.

Mullinalaghta have been knocking on the door for a few years now, and it takes patience and perseverance to finally get to the promised land.

Well, they've achieved that now. What's more they're young enough to develop further, but that's for another day. The result was greeted with ecstatic unbounded joy from the team on the field, and the hundreds who rushed out of the stand and terrace to join them, and be with them on such a wonderful day.

Usually in county finals the man of the match is the highest scorer or other such misleading aberration. Not so this time.

From early on in the first half, John Keegan stood out as the most reliable man on the field when it came to winning difficult hard ball. Time and time again he plucked ball out of the sky effortlessly, and when he did, he quickly set someone up by passing with precision.

The park looked splendid with flags, the band played well, but the game was inevitably muted by the empty stand, while the rain beat down incessantly.

The stand behind the town goals was full, but it's hard to understand how the powers that be can ignore the needs of supporters by leaving several gaping holes for the wind to blow through - and blow it did - making it extremely cold. A few sheets of plyboard was all that it needed - along with some actual physical help - in order to shut out the wind. It's baffling that nobody ever seems to ask such a question.

A few sheets of boarding wouldn't cost the earth.

They should also move the barricades back up the stand - unless it too is dangerous - to give more room to paying customers.

It seems the customers have become something of a nuisance.

Finally, and I'm really not saying this to be critical, but rather because it must be said.

This being the last important match of the year, can someone, somewhere, even delegates, ask why on earth are the toilets allowed to continue, Sunday after Sunday, in such a state of filth - at the town end? Every urinal - all five - are awful. Ghastly.

I took photographs but wouldn't dream of using them. They're too disgusting.

The toilets look like they've not seen a cleaning brush in quite a time, the dirt is caked on them, and I would be ashamed to be involved in something so basic, which gets absolutely no attention.

I haven't seen the ladies obviously, but I'm told they're no better.

Is it too much to ask for basic hygiene?