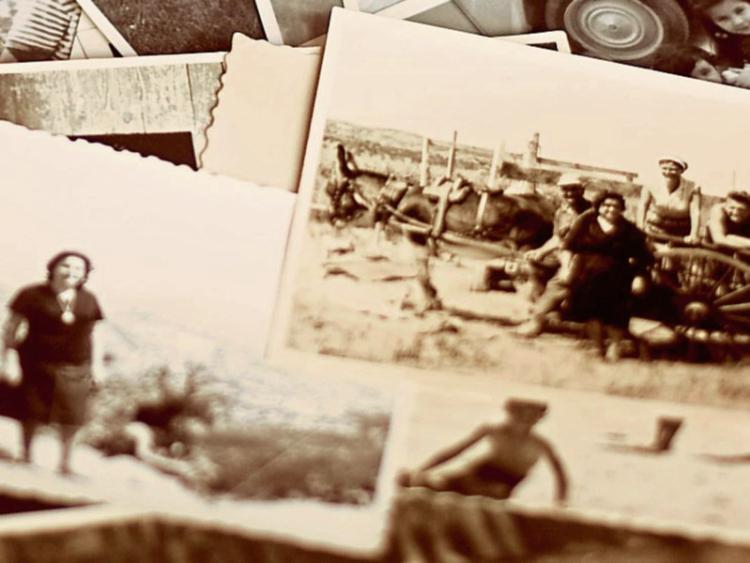 A Longford-born priest will feature on national television on Wednesday night of next week when 'Stateside' , a weekly programme which highlights the work of Irish emigrants in America, travels to Philadelphia to meet Fr Michael Doyle.

Originally from Rosduff in Aughnacliffe, Fr Doyle emigrated to New York in the late 1950s and became known for his work with homeless people. He was arrested during the Vietnam War for his role in burning Vietnam draft records.