Longford Farming: IFA Chairman says progress is being made 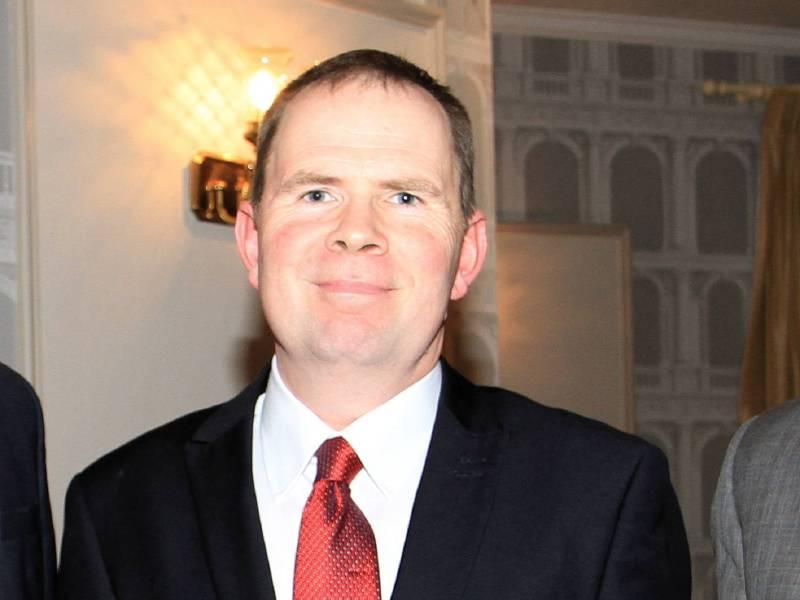 Low-cost loans, a €25m sheep scheme and an increased allocation under the GLAS scheme are on the way for farmers after new measures announced in the Budget last week.

Speaking to the Leader, local IFA chief Séan Conefrey said “good progress” was being made but there was still lots to improve upon.

“There are a number of measures that IFA would welcome including the half percent decrease in USC and the VAT increase,” he added.

“These are all good.”

Mr Conefrey also made reference to the reduced Capital Gains Tax rate of 10% which will now apply to the disposal in whole or in part of a business up to an overall limit of €1m in qualifying chargeable gains, and payments under the new raised bog restoration incentive scheme to relevant owners and rights holders will be exempt from Capital Gains Tax.

He also said that the amendment to the Income Averaging regime which allows a farmer’s taxable profit to be averaged out over a 5-year period was a very positive step forward.

This amendment will allow for an ‘opt out’ in a single year of unexpectedly poor income, and, instead, pay only the tax due on a current year basis with any deferred tax liability becoming payable over subsequent years.

It may be availed of for the 2016 tax year, while a new cheap loan scheme is also on the cards.

The loan will allow farmers to borrow up to €150,000 at a rate of 2.95% and Mr Conefrey said the move will provide farmers with “options”.

Meanwhile, IFA president Joe Healy said that the low-cost loan scheme of €150m was the standout feature of this year’s budget.

“It’s an example,” he added, “of the political system responding positively to IFA’s campaign on farm income over the last six months”

He went on to say that 2016 had been a very difficult year for farm families with low commodity prices, poor weather conditions and the impact of the Brexit decision.

“The introduction of a new €150m agri cashflow support loan fund, at an interest rate of 2.95%, will be available to farmers across the board,” Mr Healy continued.

“This is a mould breaker for the farming sector and addresses the key issue around what is a crucial input cost for farm families.”