'Nothing' in help-to-buy scheme for Longford househunters 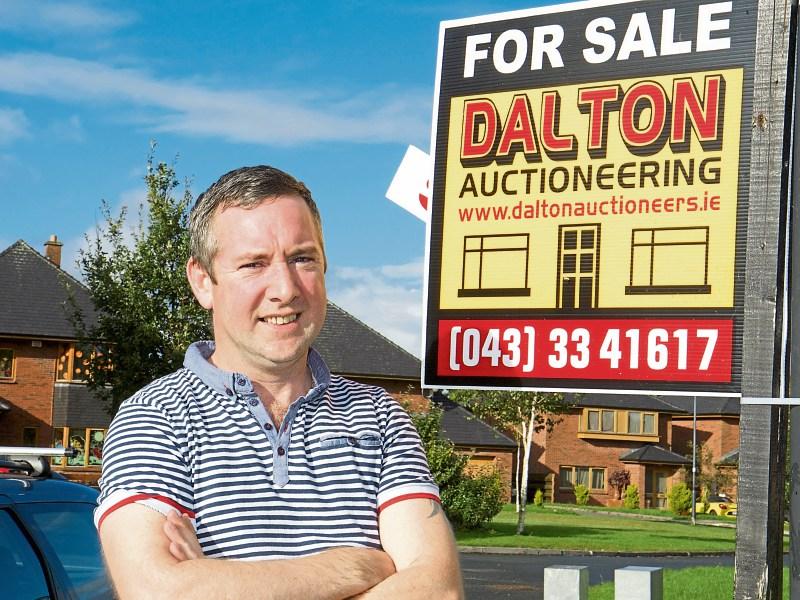 A Government-led drive aimed at enabling first time buyers to get on the property ladder has come in for scathing criticism from those it was designed to represent.

The help-to-buy scheme, unveiled by Finance Minister Micheal Noonan in last week's Budget,  promises new entrants to the housing market tax rebates of up to five per cent.

Its introduction has, however, been greeted with much cynicism in that it applies to new builds  only.

Further disquiet has been directed at its focus on high value properties with the scheme only applying to new homes up to a value of €400,000.

For small, predominantly rural counties like Longford, those kinds of  figures effectively ruled many out of the scheme before Mr Noonan had retaken his seat last Tuesday.

Among them was Longford man Paul Wall.

Having returned from the UK, he opted to take the plunge in August, snapping up a four-bedroom detached house in Longford town.

And like many in his position, he had been pinning his hopes on some form of State assistance last week.

What he got however, was a budget that was big in hype but delivered little by way of relevance.

“To be honest, I don't think I am getting anything at all,” he said forlornly.

“I had hoped to get a couple of grand back but because the house is not a brand new house, even though it's still a new house in that it's only ten or so years old, I am still seemingly not entitled to anything.”

Critics of the scheme would appear to share Paul's view.

They believe the new initiative will only serve to ramp up house prices while also lining the pockets of developers.

Paul said the scheme offers scant relief to  counties such   as Longford who are still trying to remove itself from the jaws  of Ireland's post Celtic Tiger past.

“There's nothing in it. Where are all the new houses going to come from when you look at all the empty housing estates that are still out there, It's mental.”

Having secured a mortgage, Paul said the promise of a rebate from government chiefs would have provided a timely respite.

“Even some sort of tax break would have been a help. I have already spent around €10,000 on furniture, painting and decorating so I am actually paying for a mortgage and a loan as well,” he added.

“It has offered the likes of Longford nothing,” he said.

“How many building sites is there around Longford where houses are being built?

“What they (government) are trying to do is  create work in Dublin and those kinds of places with new builds but it just won't work down here (Longford) because it doesn't make sense.

“Why would you build when you can still buy houses relatively cheaply?”

What Mr Dalton did recommend was for government officials to consider introducing some form of incentive to hard-pressed building firms.

“That might get the market up and running again because what is there now is just crazy and is no good for people down here,” he said.