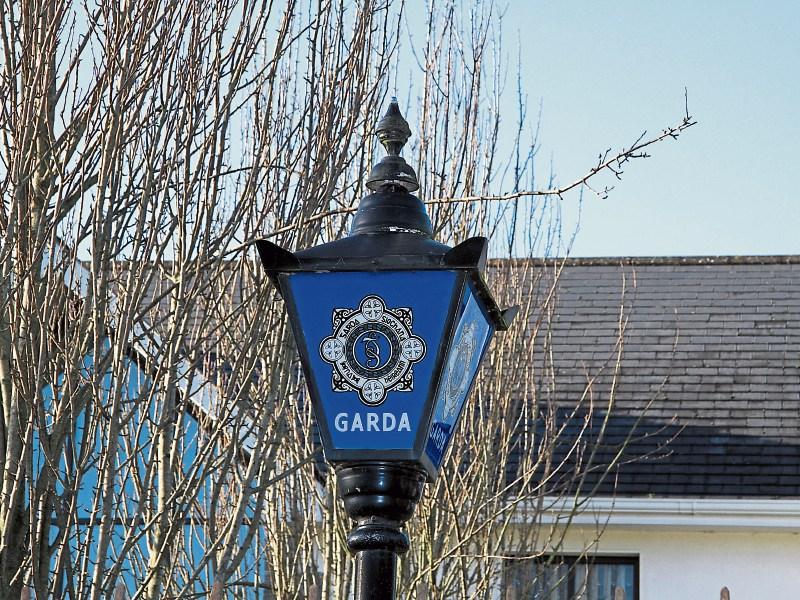 Nationally there has been an increase in road deaths across the country with two fatalities recorded in Co Longford so far this year.

Speaking during a Joint Policing Committee (JPC) meeting in Longford, Superintendent Jim Delaney said two deaths in the county was “two deaths too many”.

“I want to reiterate the message to the people of Longford that the people who use the road are as much stakeholders in the road safety programmes as An Garda Síochána and the local authority are,” he added before pointing to measures being adopted county wide in the coming weeks to help reduce road deaths.

“I would ask pedestrians, cyclists and motorists to be considerate - plan routes so there is time to get to destinations; put on safety belts; drive within the speed limit; do not drink and drive; please don’t be putting on makeup or drinking coffee or talking on the phone or texting.

“All of these serve as distractions to drivers and driver distraction is also a serious contributory factor to fatal or serious road traffic accidents.”

The latest An Garda Síochána statistics reveal that the force in Dublin has caught 24 times more motorists than cyclists breaking red lights so far this year.

Pedestrians were involved in 42% of all fatal collisions in the Dublin metropolitan region between 2013 and 2016.

Some 11% of fatalities were cyclists.

“It is within the power of all the people that use the road to reduce the number of accidents and I would appeal to everyone to think responsibly when it comes to the use of the road,” continued Inspector Delaney.

So far this year nine cyclists have died on Irish roads.

Their deaths came on the European Day without a Road Death, or Project EDWARD for short.

The initiative was organised by  Europe’s traffic police network TISPOL, in conjunction with the Road Safety Authority (RSA) and the Gardaí.

Meanwhile, Cllr Gerry Warnock (IND) chairperson of the JPC added, “There is no doubt about it but we all need to be more aware on our roads”.