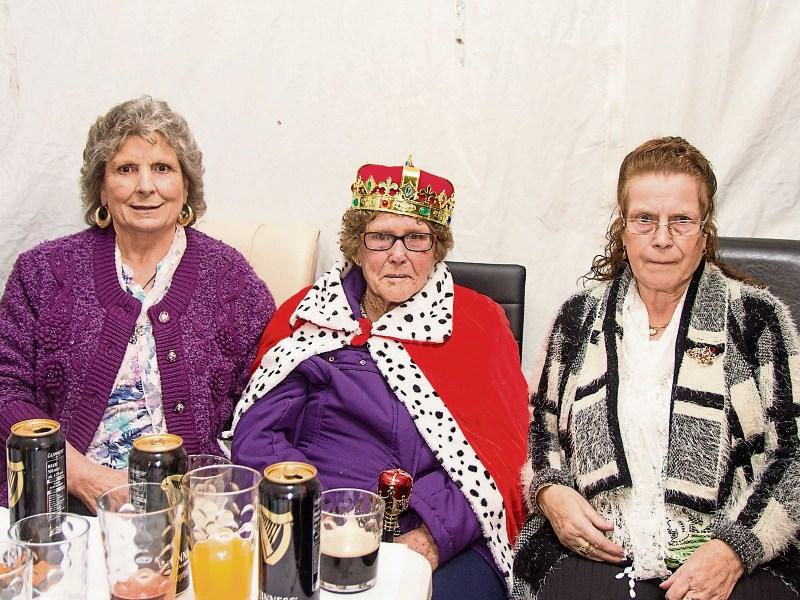 In 1926 the Longford woman was born at the side of the road outside Castlebaldwin as the family made its way to visit her uncle in Ballymote.

One of seven siblings, Winnie was born on a cold October day as the family travelled north west to be reunited with extended family members.

Her father was a tinsmith and went door to door as he tried to ensure his family’s survival.

The family lived in campsites that were designated for Travelling families at that time.

Often they moved from camp to camp.

There was no such thing as planning meals back then either, everything depended on what the man of the house brought back in the evening - be it money or food items.

When Winnie was growing up there was little or no education for members of the Travelling Community.

Social circumstances at the time also dictated that families didn’t always stay in the same place - they moved on regularly enough - so going to school was never considered a priority.

Back then there were a number of campsites around Longford town and county including on Majors Well Road, Lisbrack Road and in Newtownforbes.

In 1946 aged just 19, Winnie married John Stokes, who sadly passed away in his 85th year just five years ago.

The couple had 13 children and spent many happy years together.

Winnie, who is hard of hearing, misses her husband very, very much but as she says herself it is the family and her faith that keep her going these days.