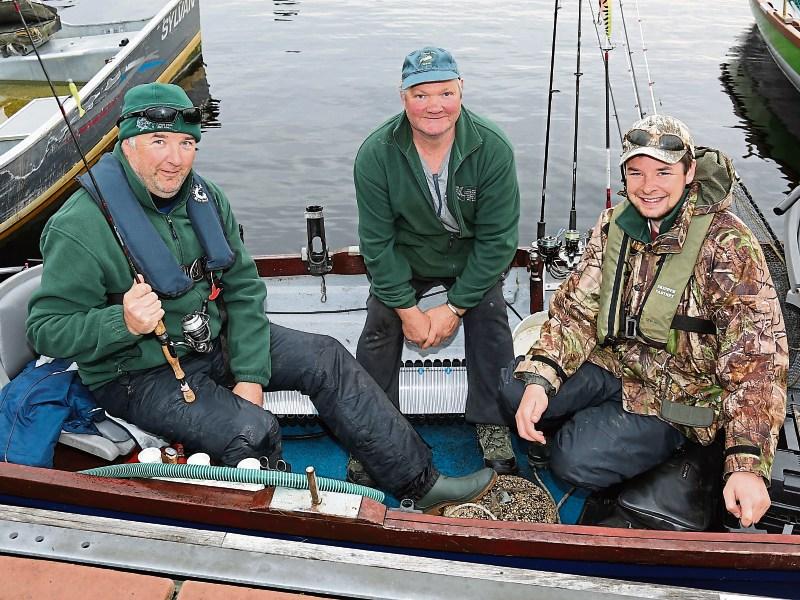 Lanesboro could well become one of the midlands leading tourist destinations following a €60,000 government cash injection.

According to Cllr Gerald Farrell the south Longford town is well placed to reap the benefits of what has been an exciting few weeks for locals.

A world fishing competition and food festival held earlier this month brought is estimated to have added hundrerds of thousands to the local economy.

Now, a €60,000 subsidy provided through the Government's Town and Village Renewal Scheme has added to that feel good factor, according to Cllr Farrell.

“This will provide a huge boost to keep the momentum we have managed to build up going,” he said.

“It will allow us to pursue a number of projects and enhance the town as a tourist attraction.

“I really do think Lanesboro will be to the fore regarding tourism over the next three to four years and ultimately will be a more prosperous place by 2019 and into 2020.”