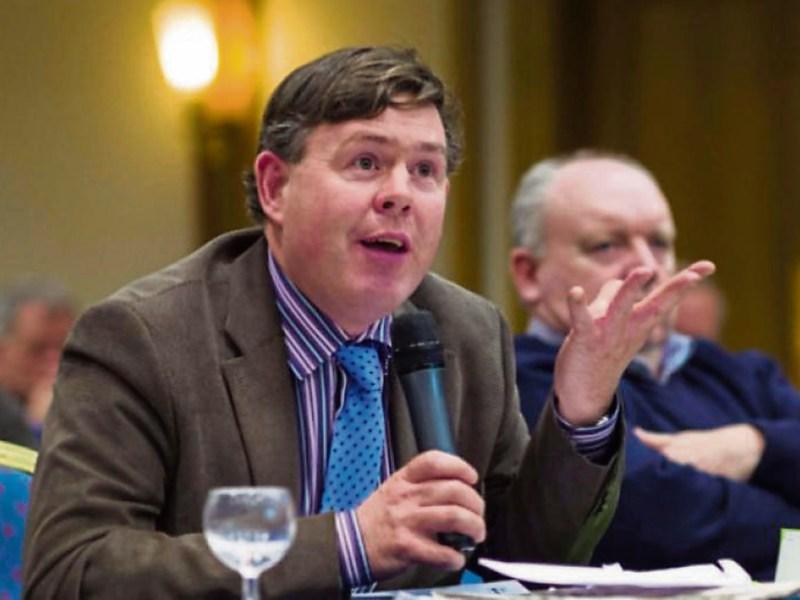 Farmers affected by the current cash-flow squeeze will have access to cheaper credit under Budget 2017.

In his Budget 2017 speech before the Dail last Tuesday week, Minister Noonan said that the EU's exceptional adjustment aid would be drawn down by the Department of Agriculture, Food and the Marine to provide a low-cost loan system for farmers "with rates below 3% per annum".

However, ICSA’s national treasurer James Reynolds from Edgeworthstown told this week’s Longford Leader that the reinstatement of the Disadvantaged Area Scheme (DAS) - now known as the ANC scheme  - would have been more beneficial to farmers.

“ICSA is a little bit incensed over this new cheap loan scheme,” said Mr Reynolds before pointing out that farmers needed improvements to their income not access to cheap loans.

“I know drystock farmers that switched to dairying and then there was a collapse in milk prices.

“They are now trying to pay back loans that they utilised for the changeover.”

He went on to say that cheap loan schemes initiated by government only served to increase personal debt and failed to address the “real problems”.

In relation to the Fair Deal Scheme, Mr Reynolds indicated the expectation among farming organisations that a 50% ‘disregard’ would be introduced in this month’s Budget.

However the measure was not realised this time round and the local national treasurer said this was disappointing.

“The family farm must be excluded from this scheme and we will be keeping the pressure on to ensure this happens,” he added.