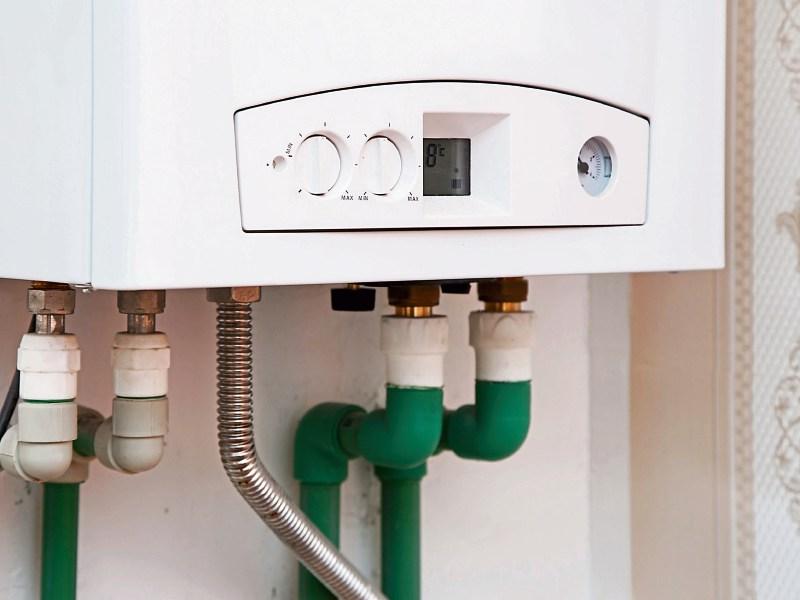 A local authority housing tenant was told efforts to repair a troublesome boiler could take a month to remedy, a meeting has heard.

It came as Longford County Councillors this week considered introducing a ‘Self Help Scheme’ similar to the one introduced by Kildare County Council.

Cllr Gerry Warnock had argued for the measure to be introduced, allowing local authority tenants grant assistance of up to 90 per cent and up to a maximum of €2,500 to carry out home improvements.

Among them, Cllr Martin Mulleady said one local authority tenant he knew of had been informed a plumber would not be in a position to fix a troublesome boiler for a month.

“In the end it was one of our guys who fixed the boiler,” said the local building contractor.

“It actually cost nothing in the end because it was only something small that had gone in it.”

Director of Services John Brannigan said in almost three quarters of cases that come before it, household issues were the responsibility of tenants themselves.

“A lot of calls we (Council) get here relate to the the responsibility of the tenant,” he said.

Mr Brannigan also revealed that the Council was simply not in a position to consider introducing such a scheme at this stage in light of the €875,000 it already apportions to maintaining its housing stock countywide.