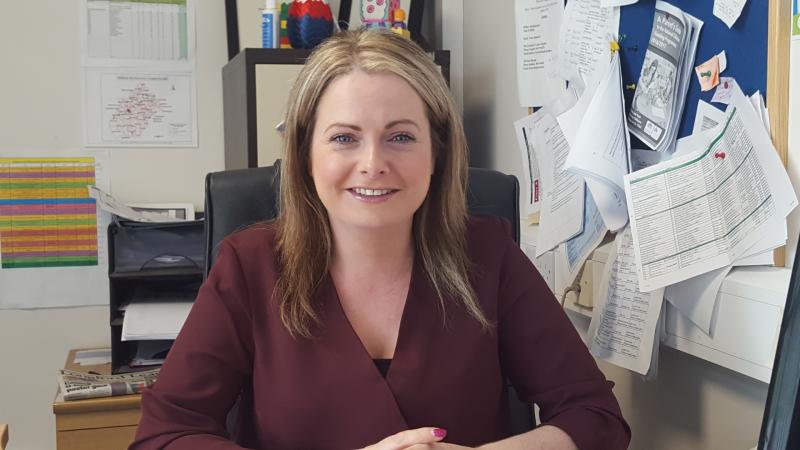 Longford County Childcare Committee has described Budget 2017 as positive but say lots more needs to be done as issues remain to be addressed within the sector.

The additional investment of universal and targeted supports for parents through the announced childcare package is welcomed.

Under the new Single Affordable Childcare Scheme there are both universal and targeted measures which will be available from September 2017. The subsidies will be paid directly to a Túsla registered childcare provider.

For parents of children aged between six months and three years the universal measure of subsidy will provide up to €900 per year towards childcare costs.

The targeted measure, will replace the existing targeted childcare funding schemes in operation at present (CCS and TEC) and support parents with childcare costs for children aged between six month and fifteen years. This element will be means-tested based on parental income. Parents will apply for subsidies online which is hoped will reduce the administration burden on childcare providers.

Overall, the Early Years Investment from Budget 2017 will continue to support the costs associated with the extension of the Early Childhood Care Education (ECCE) programme (Free preschool year) and the roll out of the Access and Inclusion Model (AIM) to support children with a disability within ECCE.

Eimear Carron, Manager of Longford County Childcare Committee welcomes the outlined measures of support to the childcare sector in Budget 2017.

Ms Carron said, "The Budget 2017 announcement should be recognised as a positive development and one of many steps forward for the sector. I acknowledge that there is lots more to be done and issues to be addressed within the sector, but with continual incremental investment, we could have a robust, affordable quality childcare system.

"The introduction of seven paid non-contact days is a welcomed recognition of increasing pressures on childcare providers operating the ECCE programme through regulatory requirements and administrative tasks. However, it is necessary that the real cost of childcare is supported to create a viable system and to attract and retain experienced, qualified staff to ultimately provide a quality service to our children.

"As we obtain the detail of the package it is, however, important that we plan and prepare appropriately to support parents and childcare providers with all the new scheme brings as well as watching the impact the scheme will have on the sector.