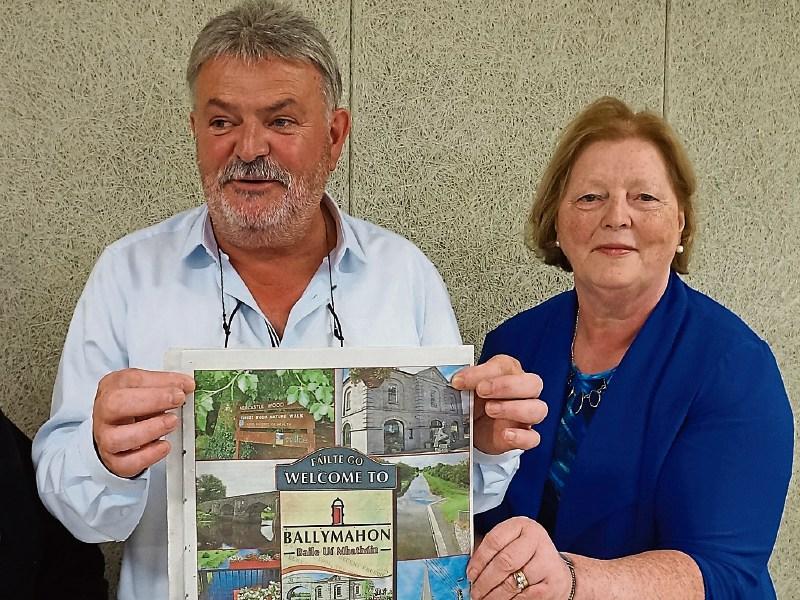 The Longford Leader made its mark in France last week, as Ballymahon Twinning Group travelled to Brittany for their exchange visit with Landevant, a rural town near the old city of Lorient in the centre of the region.

It was a hectic week for the county Longford group, full of non-stop activity, all of which had been arranged and organised beforehand by their sister twinning group in Landevant.

The visit involved tours of tourist centres and museums and ad hoc workshops at industrial and organic farms as well as a formal Civic evening and dinner with the Mairie and his council at their Civic offices in Landevant town centre.

Before leaving the area some members of the Ballymahon group lined out with the local Landevant GAA club in a tournament game and gave the French an exhibition of how GAA should be played "Longford style”.

The colour supplement produced by the Leader recently, focusing on the best Ballymahon has to offer, became a centrepiece  of interest for people of the Brittany region. The supplement was widely distributed by the Ballymahon group and was very well received.

Already the French people are expressing much interest in the Center Parcs project and from initial contact with French tourism, it would seem that they will be interested in this venture in the near future.

During his address of welcome to the Ballymahon twinning group, the Mairie of Landevant, Mr Jean-François Le Neillon, speaking in French with the assistance of interpretation, welcomed the Irish visitors. He pointed out the benefits of the twinning experience, especially in the areas of education, tourism and industry. It was, he said, a very simple and practical way to “get things done”.

Breege Murray, President of Ballymahon Twinning, replied in Irish, French and English. She spoke of the importance of the involvement of all the inhabitants in both twinning locations and she praised Landevant GAA club, who are now participating in The Brittany GAA Championships, suggesting that they should play Ballymahon GAA in the future.

It is expected that Landevant will make a return visit to the Ballymahon area during the first half of 2017.