Clear plan needed to help workers get back on their feet 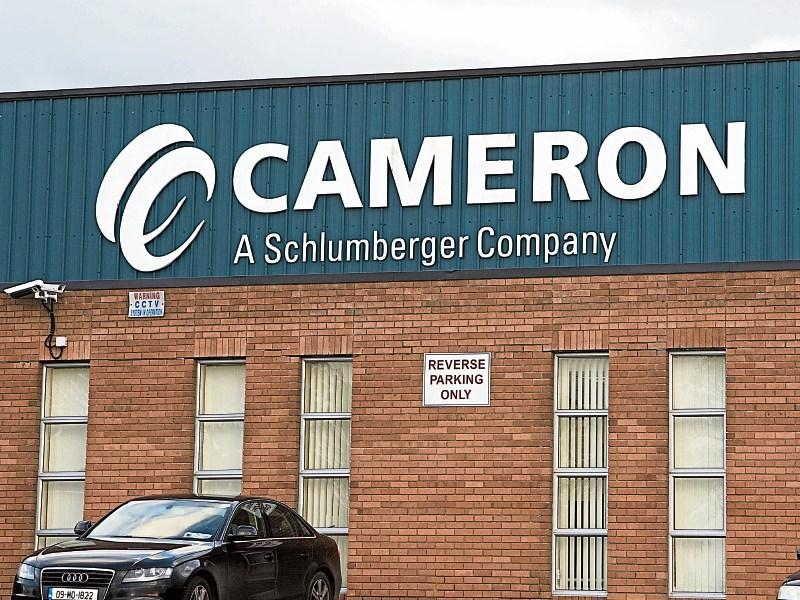 Over the past century the world has become a much smaller place. Ireland has been one of the big winners from this globalisation.

It has turned us from the ‘sick man of Europe’ to one of the World’s richest nations in a little over a generation. Like all powerful forces, however, the benefits of globalisation ebb and flow.

A slowdown in the Chinese economy and poor decisions by Oil Sheikhs in the Middle East have meant that the global price of oil has fallen from $147 per barrel at its peak in 2009 to around $50 today.

All of this landed on Longford’s doorstep last week with the loss of 170 jobs in Cameron, a company which supplies the Oil industry.

The losses are no doubt a terrible blow to the county, particularly for those families who have been directly affected.

By comparison to the number of people working in Longford, the losses are smaller but comparable to the closure of Dell in Limerick and are one of the largest of recent years.

There is no doubt this will dent people’s confidence, just as good news seemed to be flowing again. Employment has been recovering and the county recently received its largest inward investment announcement in decades. How Longford weathers this most recent setback will depend on the actions taken over the coming months.

There are a few examples which might give us hope.

In 2011 the telecoms company Talk-Talk closed its site in Waterford with the loss of 575 jobs. This came only 18 months after the closure of the iconic Waterford Crystal. It would have been easy to despair.

At an event I attended last year a former employee of Talk-Talk outlined how he and a number of colleagues had gone on, following their redundancy, to found their own company - Eishtec.

Over the last four years it has gone on to become one of the fastest growing companies in Ireland, expanding from nine to over 1,500 employees in Waterford, Wexford and Clonmel.

This is not a once off either.

The closure of the Digital Equipment facility in Galway in 1993 saw the loss of 600 jobs but more than 15 new companies were founded in its wake. It is often cited as one of the key reasons for the success of Galway as a hub for the MedTech industry.

Similar stories come from the closure of Motorola in Cork. The enormous Irish aircraft leasing sector based out of Shannon traces its genesis almost solely back to the collapse of Tony Ryan’s Guinness Peat Aviation.

What these examples show is that towns can emerge stronger from an economic blow if there is a clear plan to help workers get back on their feet and find new opportunities.

As such the immediate focus must be on helping those affected find new work, training opportunities or funds to begin a new business.

The EU’s Globalisation Adjustment Fund has been used in other cases to do just that. There is a substantive case that the Cameron workers qualify for the scheme but it is by no means cut and dry.

That case must be made forcefully at a national and European level over the coming months in order for it to succeed.