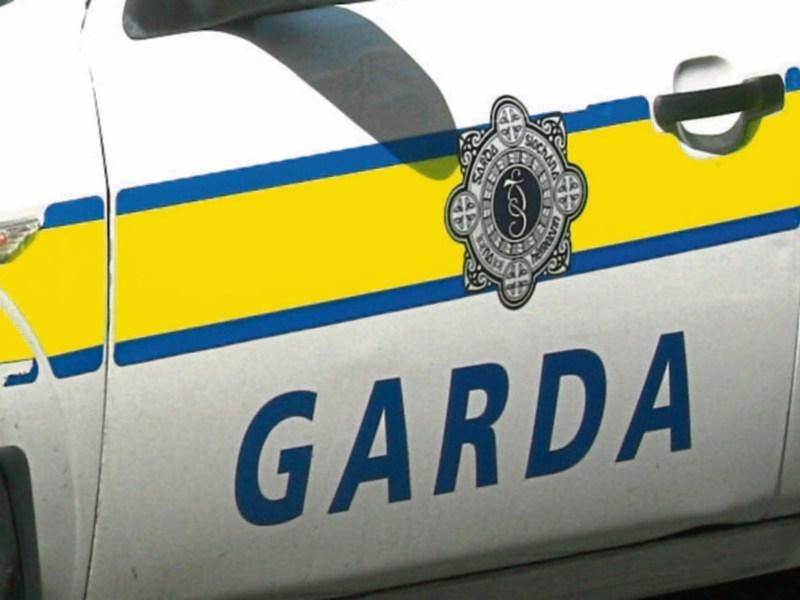 “On two separate days around Longford town, I observed gardaí on foot patrol,” he announced to the members gathered.

“It would raise the cockles of your heart to see this,” the local area representative in Longford town added.

“To me, it sent out the clear message that Longford cares about the safety of its people.”

And despite the positivity, Cllr Butler did tread cautiously when he emphasised to the Gardaí that there were people in areas of Longford town who were afraid in their homes at night.

“There are decent people living in this town who are afraid for their lives, so I believe that seeing that garda presence on the street will do a lot for them - it will give them great peace of mind.”

Meanwhile, Superintendent Delaney paid tribute to the great work that the community gardaí were doing in and around Longford town.

He said they had established a number of clinics in the area and this was contributing to good working relationships between them and the community at large.

The meeting also heard that there were ongoing developments in relation to community policing and that all areas would enjoy the progress as it was unveiled.