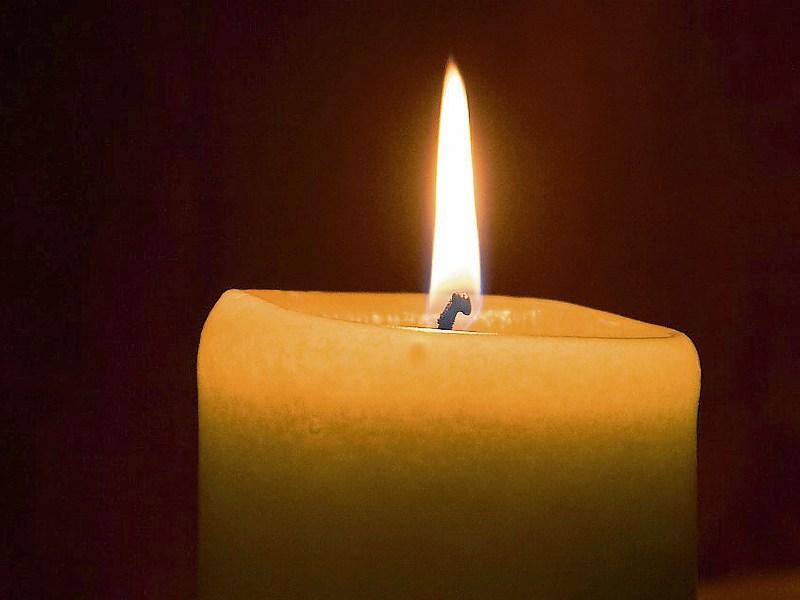 The recent death has occurred on Tuesday, October 11 of Nancy Matthews (nee Connell) , Cloneen, Dring, Co. Longford and formerly of Killasonna, in her 92nd year.

Predeceased by her husband Matty. Peacefully after a short illness in the loving care of the staff of Autumn Lodge, St Joseph's, Longford.

Deeply regretted by her son Patrick, nephews, nieces and wide circle of friends. Rest in Peace.

Reposing at St Joseph's Hospital Chapel with prayers on Thursday evening October 13 at 6.30pm. Removal leaving hospital chapel at 7.10pm. Arriving to St Columba's Church, Mullinalaghta at 8pm via Killasonna and Clooneen. Requiem Mass on Friday, October 14 at 11am with burial immediately afterwards in the local cemetery. Donations, if desired, to St Joseph's Patients' Comfort Fund and Longford Palliative Care.

Loving daughter of Jim and Marie, sister of Garry, Shane, niece of Aiden and girlfriend of Wes. Deeply regretted by her aunts, uncles, cousins and many friends, work colleagues in Cavan General Hospital and Muiriosa Foundation. May she rest in peace.