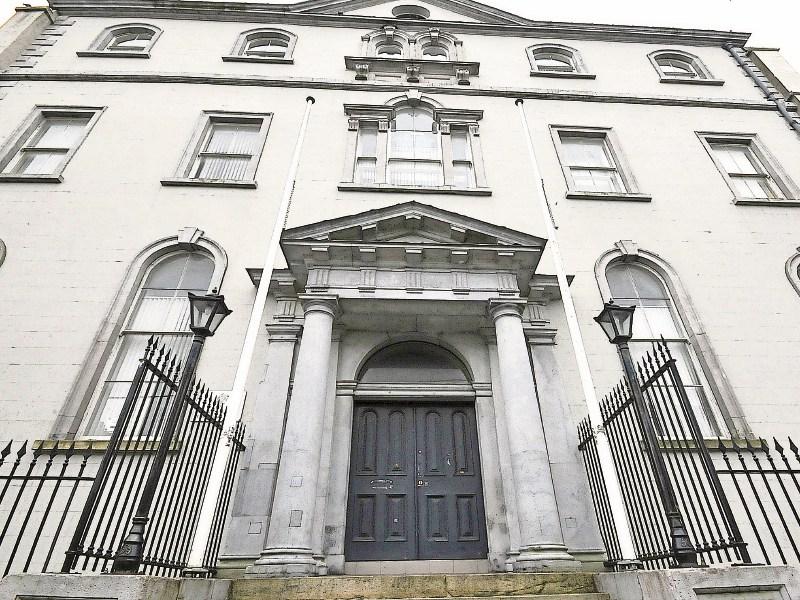 A Longford woman has avoided returning to jail for sitting on a fellow prisoner while another woman cut her face with a broken cup at the Dochas Centre women's prison.

The court heard Ms Leddy is now clean of heroin and is making “great strides” in turning her life around.

Judge Petria McDonnell noted that Ms Leddy was engaging with local support services in relation to drug addiction and accommodation and imposed a three month sentence which she suspended in full for 12 months.

Garda David Smith told Seamus Clarke BL, prosecuting, that Ms O'Brien had gone to the room of a friend but found Ms Leddy and a second woman there. They told her to “f**k off” before pulling her into the room.

Ms Leddy sat on Ms O'Brien's legs while her co-accused assaulted her with a broken cup causing multiple small cuts to her face.

Ms O'Brien managed to free herself and get on top of her attacker but Ms Leddy came from behind and pulled her away by the hair.

Ms O'Brien then sustained a cut to her cheek from the cup held by the co-accused.

Ms O'Brien's friend told the group to “leave it out” and they all left the room. Ms O'Brien had minor injuries with no permanent scarring but was left upset by the assault.

Ms Leddy has 77 previous convictions, mainly for theft offences, but has one for assault in 2002.

Garda Smith agreed with Niall Flynn BL, defending, that Ms Leddy had played a lesser role than her co-accused and did not inflict any of the injuries. He agreed that this offence was out of the ordinary for Ms Leddy.

Mr Flynn said Ms Leddy had a difficult childhood but was addressing her literacy issues. She recently suffered the loss of a close friend but had remained on course and was continuing to engage with support services.

Mr Flynn said Ms Leddy had made great strides to turn her life around and if she was to return to custody it would be a step backwards.

Ms Leddy told the court: “I am really sorry for what happened. If I could turn back time I would.”

She said that two years ago if given the choice between engaging with the Probation Services and jail, she would probably have chosen jail.

She said she now had other things in her life to think of and had come a long way. She told the court she wanted to start a new life.