Cameron job losses will have a massive impact on Longford 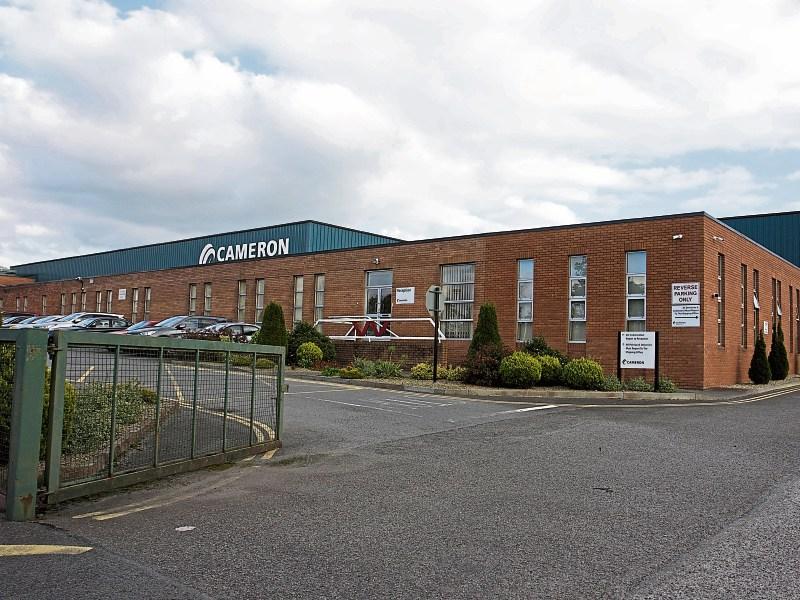 The news that Cameron is to shed 170 of its workforce from its Longford town based plant was met with much criticism by locals this week.

Many people feel that not enough was done to save the jobs at the factory which now look likely to be gone by January 2017.

Cameron has been in Longford town since 1978 and was regarded as a well-established, permanent fixture along the southern end of the town’s skyline.

Others say that the consequence of the county’s failure to elect a TD in the last General Election has now come home to roost and it is clear that Longford town has been left behind in terms of national and economic development plans.

Speaking to the Leader last Thursday - the day after the announcement was made at Cameron - Roy Davis of Longford SuperValu said there would be a massive economic impact on the  business community in the town as a direct result of the shocking news.

“These job losses will have a massive impact on a town the size of Longford.”

He added, “With the losses in the past coupled with the lack of new start-ups  it is hard to know now where you would get those types of high paying, skilled manufacturing jobs that would pay a decent wage.

“Obviously it will have a knock on effect on all the businesses in the town including our own.”

Speaking following Monday’s special meeting of the Corporate Policy Group, Cathaoirleach of Longford County Council, Cllr Mick Cahill admitted that there is a lot of work to be done.

“We need to put the programme in place,” he said. “There’s strategy in this and we need to get this right.

“This should be the stimulus to encourage the IDA and all the Government agencies to have a fresh look at Longford.

“We do feel we have been left behind but we have a lot to offer!”