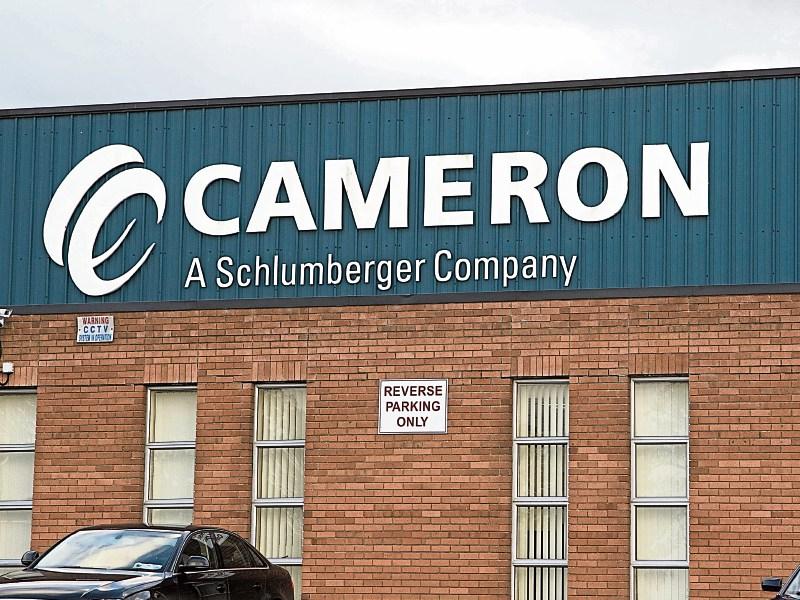 Deputy Robert Troy has confirmed to the Leader that the 170 jobs at Cameron in Longford town will be gone by January.

Speaking to the Leader after a special meeting was convened on Monday where local TDs, Enterprise Ireland, the IDA and members of Longford’s Corporate Policy committee gathered to discuss the matter, Deputy Troy expressed his disappointment at the absence of Minister for Jobs, Enterprise and Innovation Mary Mitchell O’Connor whom he added, had been invited to attend.

“170 jobs lost in Longford is massive and I felt that it warranted a response from government,” the local TD added.

“When 2,000 jobs were lost at the Dell factory in Limerick in 2009, the Government set up a taskforce and this is what is needed to deal with the situation in Longford.”

The Minister feels differently, however, and she said that it was up to individual agencies to work towards a solution rather than involving the Government directly.

Enterprise Ireland and the IDA now have six weeks to devise a plan in the aftermath of the job losses before they are summoned before TDs and corporate policy members in Longford.

“We now need to see a concerted effort by the Government and its agencies to create jobs in Longford and the midlands,” continued Deputy Troy before pointing out that in recent weeks, Mullingar lost 97 jobs after the local tobacco plant folded.

“Given the magnitude of job losses in the region in recent weeks, the Government and its agencies must do something.”

He said that those at Monday’s meeting would reconvene in six weeks' time and the very least that he would expect from the Government agencies attending would be a progress report.

“I will want to know if they have spoken to the Cameron workers who will lose their jobs; if so what is going to be done to support them regarding re-training and upskilling so that they can be re-employed in the medtech industry for example,” added Deputy Troy.

“There is great anxiety and worry over what happened in Longford and I worry that the political will to move this on is not there .”