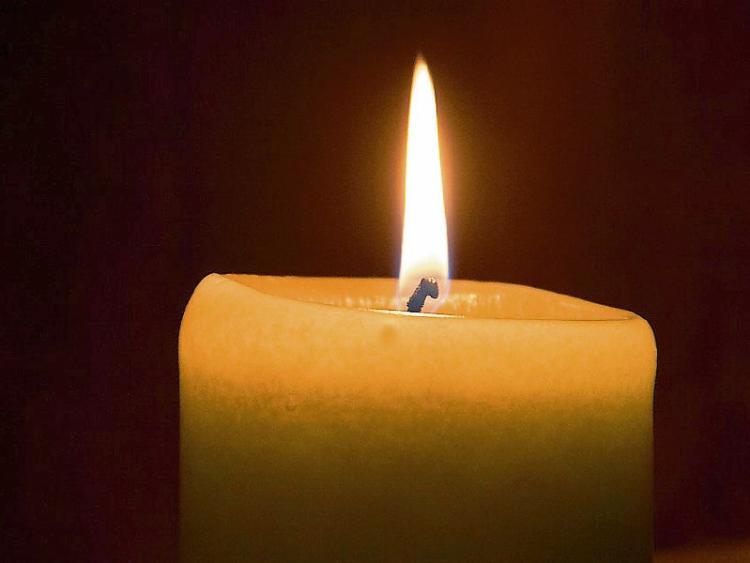 Predeceased by his wife Mary. Sadly missed by his sons Roy and Conor, his brothers John and Brendan, sister Maura (O'Brien, Longford), grandchild Rhea, daughter in law Noelle, sisters in law, brothers in law, nieces, nephews, relatives and friends. May he rest in peace .

Reposing at Glennon's Funeral Home, Ballinalee Road on Monday, October 10 from 5pm until 8pm with prayers at 7pm. Removal on Tuesday, October 11 to arrive at St. Mel's Cathedral for Mass of the Resurrection at 12 noon. Interment afterwards in Cullyfad Cemetery. House private please.

Reposing in Kilboys Funeral Home, Loughrea, Co Galway on Monday, October 10 from 2pm with removal at 4pm to St Patrick’s Church, Aughawillan, Ballinamore, Co Leitrim. Requiem Mass on Tuesday, October 11 at 12 noon followed by burial in the adjoining cemetery. Family flowers only, donations, if so desired, to an Alzheimer’s charity of social services.

Loving daughter of Jim and Marie, sister of Garry, Shane, niece of Aiden and girlfriend of Wes. Deeply regretted by her aunts, uncles, cousins and many friends, work colleagues in Cavan General Hospital and Muiriosa Foundation. May she rest in peace.

Predeceased by her husband Dermot. She will be sadly missed by her sister Alacoque and brother Brendan, nephews, nieces, relatives, neighbours and friends. Rest in Peace.