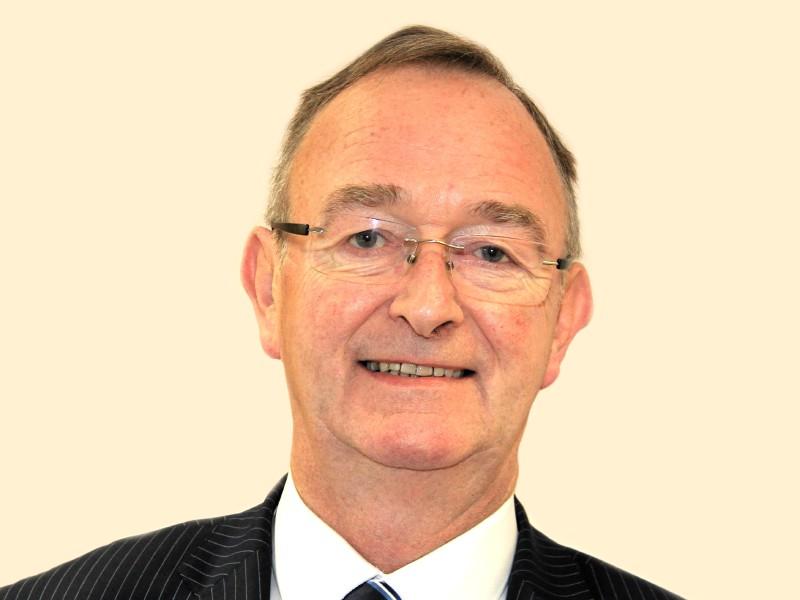 A judge has appointed a mediator to resolve a dispute between members of the Muslim community in Longford amid claims of a  potential "sectarian" attack.

Six men, a father and his two sons together with three brothers, were all charged with assault and public order offences following the incident.

The latter named defendant was also charged under Section 6 and 8 of the Public Order Act.

The court was told both gardaí and the media were notified that an incident might arise, resulting in both attending the scene on the day in question.

Garda Michael Belton said shortly after 2pm a disturbance inside the mosque broke out, culminating in an alleged assault being carried out on Mr Asim.

“I met the injured party once inside and noticed that he had received a number of blows to the head, he was bleeding and the robe he was wearing was ripped asunder,” said Garda Belton.

Garda Belton added that the atmosphere inside the mosque, which housed around 180 people, was “quite hostile” with at least two of the defendants appearing to “cajole” the crowd.

Asked by Judge Hughes what may have prompted the row, Garda Belton said he believed it centred on a difference of opinion over the Muslim Centre’s Imam, or religious teacher.

The court heard a number of individuals on the Mosque’s committee wanted a change which flew in the face of the wishes of other members.

“The Committee were terminating his contract or moving him on. They wanted him to leave and other people within the community didn’t want him to leave,” said the Garda.

He was subsequently released from his duties and replaced by a new leader.

Defence counsel, Niall Flynn, BL said none of his clients, including Ghulam Razool or Muhammad Tariq who were on the centre’s governing committee, were informed of the impending change.

Dr Syed Ali, a witness for the prosecution and director of the Mosque said the committee had decided to replace the Imam on foot of fears “groupings” were being formed which were dividing the local Muslim community.

He said both Mr Rasool and Mr Tariq refused to open talks with a view to solving the impasse and was instead informed a “sectarian attack” on the Muslim community would be carried out.

“By that I mean, someone is going to kill,” he told the Judge.

Dr Ali, who is also Mr Asim, the injured party’s GP, said his client was still suffering psychologically from the incident.

The fragility of the situation played out soon after when Dr Ali said he had been the committee’s elected chairman for the past two years.

It was at that point, Inspector John Costello was forced to leave his position on the bench and warn onlookers of their behaviour.

Judge Hughes asked the six defendants and their supporters who were sitting in the public gallery whether hostilities still remained.

A spokesperson, Muhammad Hafiz, said some members of the Muslim Centre were not happy with how the Mosque was being administered.

“There is no structure,” he argued, adding that certain figures were intent on running it as a “dictatorship”.

In an attempt to resolve the lingering differences between both sides, Judge Hughes said he was keen to appoint an independent mediator despite Dr Ali saying he was “not happy” with the order.

However, he warned the six defendants he would have no hesitation in handing out prison sentences if co-operation to the court-appointed mediator was not forthcoming.

“There is a lot of friction, I can see that.

“But if progress is not made and if this ill-will carries on I will have no choice but to sentence the six people.

“The reason I say that is to put wind in your sails,” he told them.

The case was adjourned pending the appointment of a mediator and is expected to return before a sitting of Longford District Court on January 10, 2017.