Unselfishness of Ballinalee landowners key to success of October Mudfest 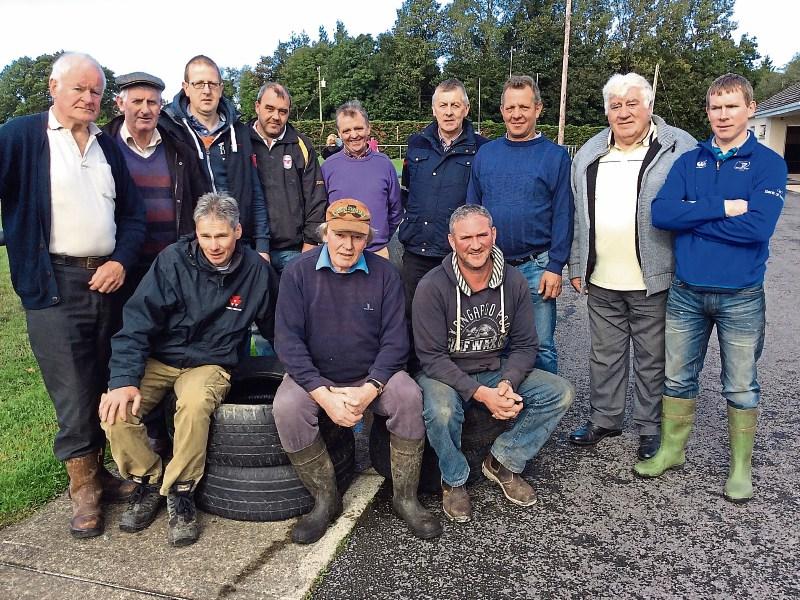 Last year, sometime around June / July I was invited to a launch by Sean Connolly’s GFC of what seemed to me a most unusual festival.

I’d never heard of such a thing; just goes to show how many things are happening all the time and many of us never hear anything remotely resembling several of them.

The October Mudfest seemed a fanciful tag line for what I thought was a crazy run through the mud, and I couldn’t imagine how on earth anyone would want to attend such an event.

Anyway, consumed by curiosity I went to the launch.

I’d been involved with Sean Connolly’s a long time and many times we’d attempted to run fundraisers - including ticket sales back in 1991 which raised over €16k - but mostly none took any particular hold on the parish, or captured the imagination in any enduring way.

The organisers last year however, struck me as singularly industrious people and I couldn’t imagine anything being attempted by them that wouldn’t work. Equally however, I couldn’t imagine how they hoped to fire up any ‘noise’ about something so fanciful as the Mudfest.

Shows how much I know!

That night in Sean Connolly’s clubhouse my eyes were opened by the sheer number of people who were already on board, and ready to do whatever they could to make the Mudfest a really successful event.

I knew, that night, that everything that hadn’t been done, or (thought about) before was now indeed, happening in front of my eyes.

Computer screens, projection facilities, maps of the course, the plans for how the event would be run, the stewards to be appointed, car parking, looking after the competitors, etc. - everything that could be listed was given full attention, and clear explanation by the main men involved in the project.

Nobody could possibly have left that meeting with any questions unanswered - unless they closed their ears. Which was hardly possible with the swift, happening outline given to the mechanics of the event being planned.

This year, the event is already under way again, and it struck me that of all the people who give the Mudfest the life blood it needs, they are the farmers who give so readily of their most valued asset of all; their land, without which the festival could not happen.

It’s a huge sign of the importance of the GAA that so many landowners are prepared to give up their use of the land for probably the best part of a full week - indeed much more in reality, to allow the Mudfest to proceed. It is indeed a tribute to the GAA, but most of all it represents the fulsome generosity, and love of the club shown by every farmer named below.

This year, the course runs to 10 kilometres. This is an increase in the circuit, and represents a sizeable chunk of ground to acquire, in anyone’s language, and it is truly an amazing tribute to the landowners who have given their agreement without as much as one single restrictive condition.

Many of the people pictured here are not football followers at all, which is even more staggering in it’s reality, since the Mudfest is not without inconvenience, given that they have to erect obstacles, dig some ground to cater for waterways, remove fences, etc..

Okay, all are made good after the festival but nonetheless, it is a massive sacrifice to consider.

We cannot thank enough, these people who have given so unselfishly.

They do it for the benefit of Sean Connolly's, and the parish. Thanks to every single one.