Gardaí appeal for information after burglary in Longford town 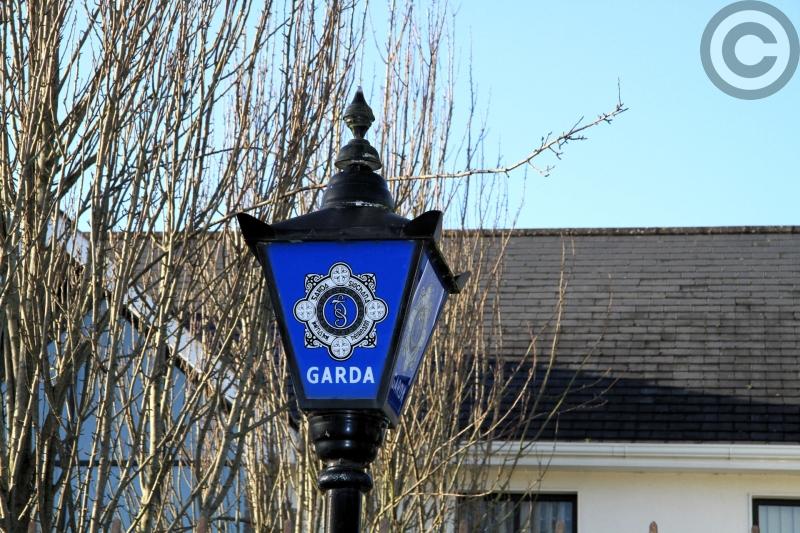 Gardaí are appealing for information after a Nissan Qashqai was taken from outside a house in Longford town.

Between the hours of 7.30pm on Tuesday, October 4 and 5am on Wednesday, October 5, a break-in took place at a house in the Camlin Meadows area.

Keys to a jeep parked in the driveway and subsequently, the jeep itself were taken.

Gardaí on patrol later came across the vehicle and a short chase ensued, but the individuals made good their escape on foot, despite assistance from the Garda Air Support unit.

The car was abandoned at Shroid on the Dublin road, close to the church.

Gardaí are appealing for anyone who may have seen the 2008 red Nissan Qashqai during the hours in question to contact Longford Garda Station on 043 33 50570.