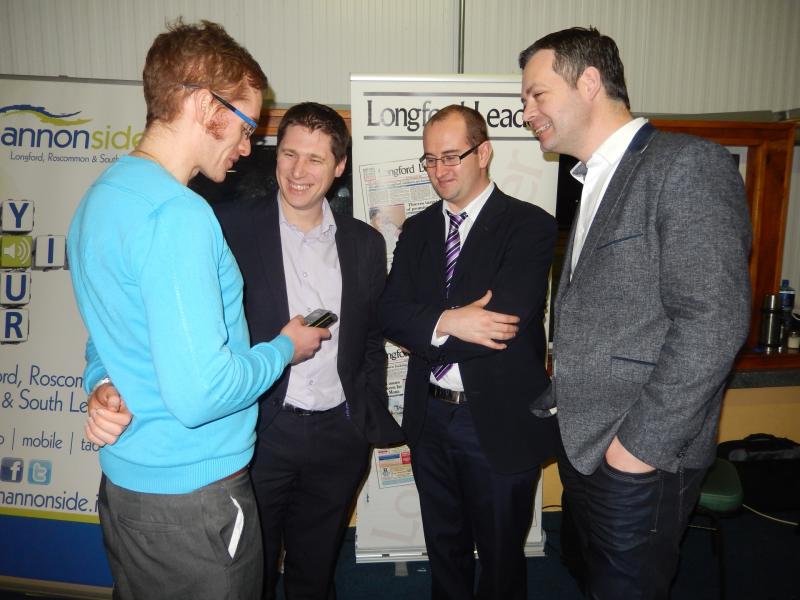 Sinn Féin MEP for the Midlands North West Matt Carthy has called for Government intervention to save jobs at the Cameron gas and engineering factory in Co Longford.   Workers were told yesterday that the facility is to close.

Matt Carthy said: “This is a devastating development for the workers and their families, especially in the months preceding Christmas.

“It is also a severe blow to County Longford which has suffered badly from job losses in recent years.

“Workers were given no prior indication about the sheer scale of job losses that have been proposed by this company.

“Everything must be done at a Governmental level to prevent what will be a massive blow for the county of Longford.

“It is further evidence that, despite incessant Government spin about an economic recovery, this is not being felt across large swathes of the country.

“There is also a strong feeling in Longford that the County has been completely ignored by central government and the IDA.

“The Government and in particular Jobs Minister for Mary Mitchell O'Connor and need to intervene to save these jobs and to prevent further economic and social damage to Co Longford.

“At the very least, all efforts possible should be exerted to reduce the large number of job losses.

"In the event of such efforts not succeeding I would strongly support calls by Longford Chamber of Commerce and Industry that the Government make a retraining fund available for workers losing their jobs.”