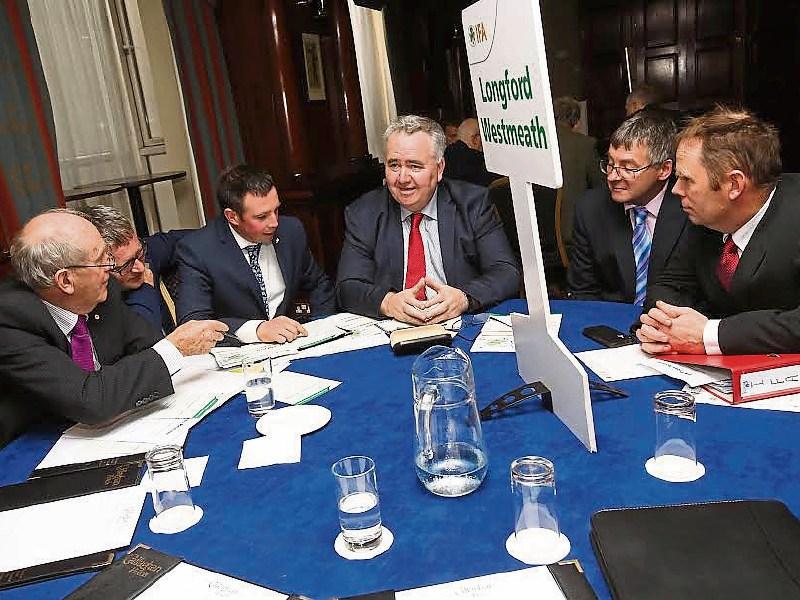 Lobbying Oireachtas members in Dublin as part of IFA’s pre-Budget campaign, Longford IFA Co Chairman, Sean Conefrey, said next month’s Budget was a major test of the Government’s commitment to farm families who, he added, were under serious income pressure after a year of low product and dreadful weather conditions.

“The Government must use Budget 2017 to take funding and taxation decisions to alleviate farm income difficulties and underpin the longer-term development of the sector,” Mr Conefrey continued.

“IFA is clear that, having experienced a reduction in funding to the agriculture budget of almost 40% during the downturn, there must be an increase in funding in this year’s budget for important farm schemes.”

IFA officers who met TDs and Senators also highlighted the five-point plan for farmers who have been hit by weather losses.

This plan includes an aid package for tillage farmers affected by crop losses; a fodder scheme for farmers who don’t have enough silage saved; prompt payments and flexibility on slurry spreading.