Age friendly parking to be introduced in Longford town 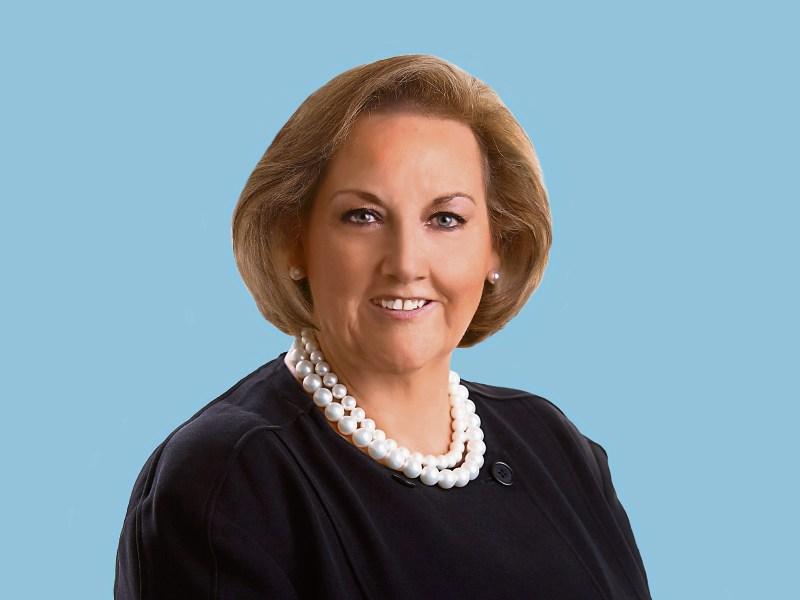 As part of adopting the Age Friendly Strategy, Longford is to benefit from “age-friendly parking”, after the council supported a motion by Cllr Peggy Nolan at a recent Longford Municipal District Meeting.

“I don’t know what the legality is, if we need by-laws or if I get support from the other councillors, but there’s a particular motif that you just put in the various places that’s designated,” Cllr Nolan explained, revealing that the spaces are the same size as regular spaces, but feature a special, age-friendly motif.

“They still pay for their parking,” she continued, “but maybe it’s nearer to a bank, nearer to a chemist and a couple in each of the shopping centres, like Lidl, Aldi, Dunnes and Tesco, with their co-operation

“I’m proposing that we do it because it has been done elsewhere, it’s very, very effective and it shows that we really do care about our elderly and if we want to make Longford an age-friendly town I think it’s the way forward, it’s the way we should be going.”

With the support of her fellow councillors, Cllr Nolan’s motion will be discussed at a future meeting of the Municipal District, when a map of current parking in Longford will be produced, along with suggestions for the placement of the age-friendly parking spaces.