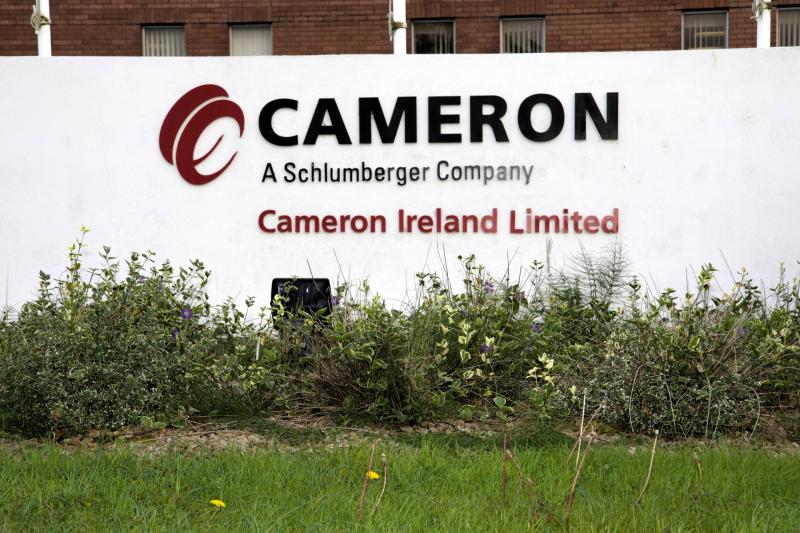 The Cameron plant in Longford town where it was announced that 170 jobs are to be lost. Photo by: Michelle Ghee

Longford Chamber of Commerce and Industry has this evening called for an immediate response from the Minister for Jobs, Enterprise and Innovation Mary Mitchell O’Connor TD and the Minister for Social Protection Leo Varadkar TD to their call for a ring fenced training fund to be put in place for the workers that are to be made redundant from the Cameron factory in Longford town.

Longford Chamber President, Derek Scanlon has likened today’s Cameron redundancy announcement to the loss of the Dell employment in Limerick City in 2009.

Mr Scanlon stated: “The Government back then got to action immediately following the Dell job losses and we are calling on the Government now to take the same proactive steps for the former Cameron workers in Longford.

“The loss of 170 jobs in Longford will have the same economic impact on Longford Town and County that the 2,400 Dell jobs had in Limerick”.

The Chamber of Commerce and Industry believes that there are other potential job opportunities in the region for the redundant workers but re-skilling and re-training would be a fundamental part of the process for those workers in seeking new employment.

Mr Scanlon went on to say, “This re-training and re-skilling should take place in Longford and it should take place immediately and these workers should not have to wait until they have been on the live register for a length of time before they can access retraining assistance.

“We have many venues that can cater for such activity but it is fundamentally important that Government Action is taken on this matter urgently.”

Mr Scanlon pointed out that the Government also has a responsibility to ensure that the IDA puts a focus back on Longford to help in replacing the lost jobs.

He said, “In particular the government needs to ensure that sufficient attention and visits by foreign direct investment companies occur. According to the IDA's own statistics Longford had 2 IDA visits in 2015 while the other counties in the IDA Midlands region had many more – Westmeath with 28; Laois 4 and Offaly 8. This highlights the great divide created by the IDA and Central Government.”