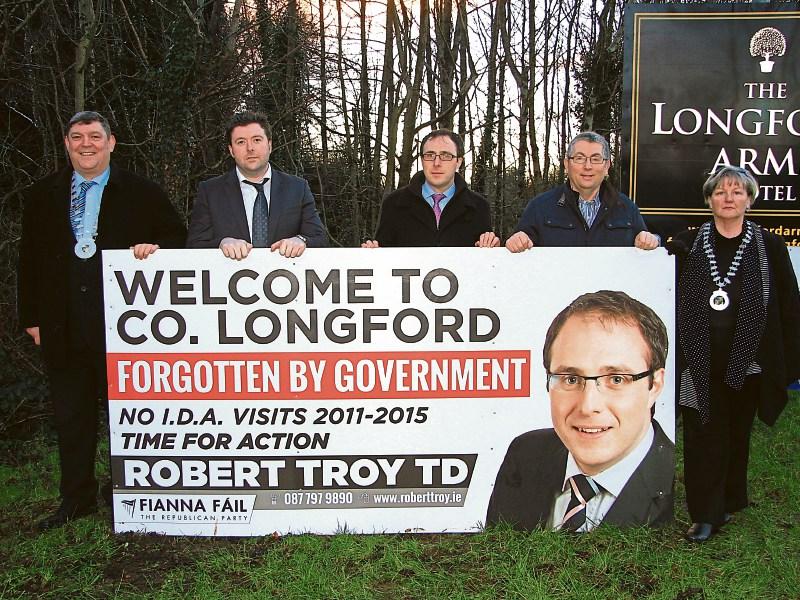 Describing the loss of 170 jobs at Cameron in Longford town as a major blow to the local community, Fianna Fáil TD for Longford/Westmeath Robert Troy has accused the IDA of neglecting county Longford and suggested it was ‘cruel’ that workers had to wait so long to learn of the ill-fated news.

Speaking after Cameron announced that it would close its engineering and manufacturing plant, Deputy Troy remarked,

“The announcement today is a devastating blow for the workers at Cameron and the wider local community.

“Unfortunately rumours have circulated for some time now that these job losses could be on the cards. It’s cruel that the workers and their families were left in the lurch for so long.”

“Cameron has been a major employer in Longford down through the years and the majority of these workers are highly skilled in their field.

The Government needs to take immediate action to support these workers in finding alternative employment, and re-training must be made available for those that need it.

“I have written to Minister for Jobs Mary Mitchell O’Connor and have asked her to provide all the necessary supports for the workers affected by these job losses. Minister Mitchell O’Connor also needs to outline what her plans are for attracting inward investment into the Midlands.”

Deputy Troy concluded by calling for the establishment of a jobs task force.

“Longford has been completely neglected by the IDA as a destination for inward investment for many years.

“The Government now needs to come forward with a radical plan for attracting inward investment into the region. I will be pushing for a task force to be created to examine ways to achieve this.”