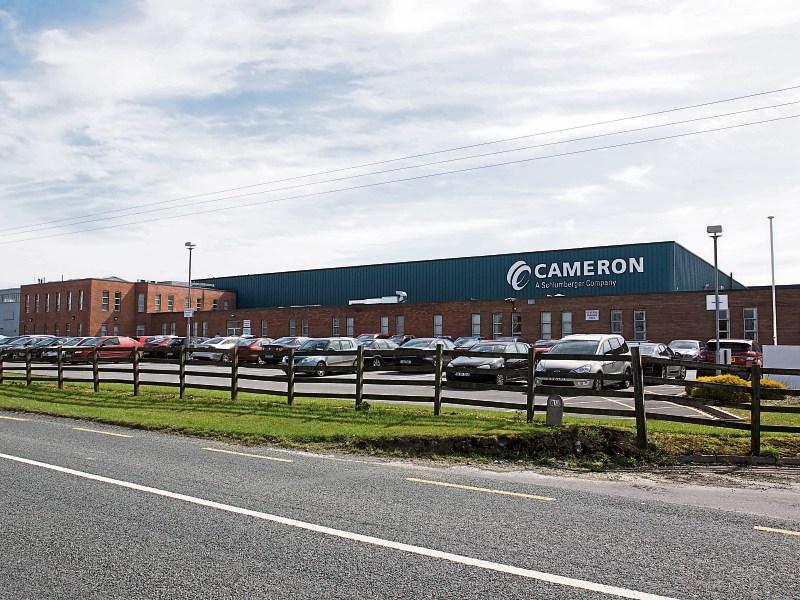 170 jobs are set to be lost in Longford in the coming months, as Aghafad-based firm Cameron announce that they will cease manufacturing in 2017.

The announcement was made this afternoon, Wednesday, as workers were called in to a meeting with company executives.

The news comes just hours after Cameron’s Leeds-based sister-company OneSubsea were told that the firm was considering stopping manufacturing in Leeds in 2017.