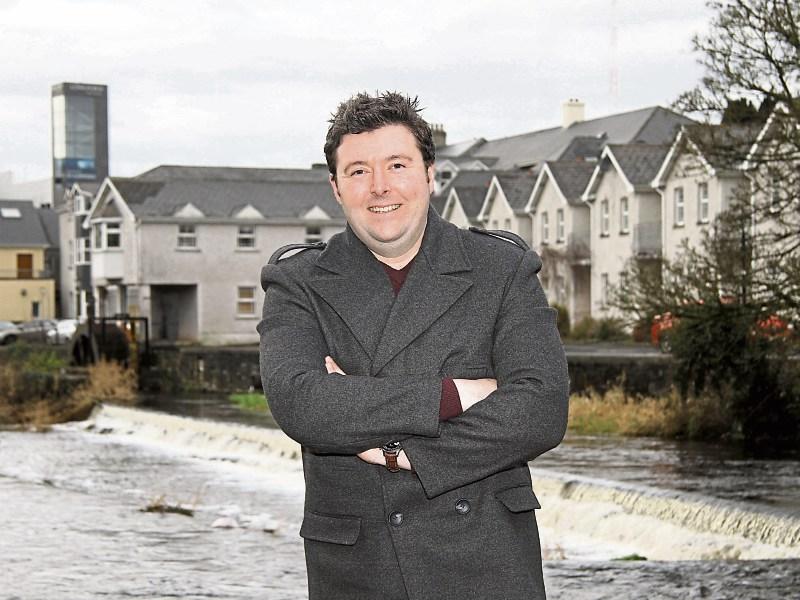 That was the view of Cllr Gerry Warnock as local area representatives in Longford town fear the worst this afternoon as talks between staff and executives continue at the Cameron plant in Aghafad.

Cllr Warnock (Ind) outlined that many people in and around Longford town felt the company would pull its Irish operations altogether.

It is expected at this stage that the Cameron plant will move to Romania, however these suggestions remain unconfirmed.

“I don’t believe that this decision has anything to do with profitability,” continued Cllr Warnock who pointed out that the company had a turnover of over €112m in 2014.

He added, “There are over 200 people employed at that plant and the loss of 200 jobs in Longford would equate to the loss of 1,000 jobs in Dublin.

“This is a very serious matter and one which I would urge our Oireachtas members to assist with.”