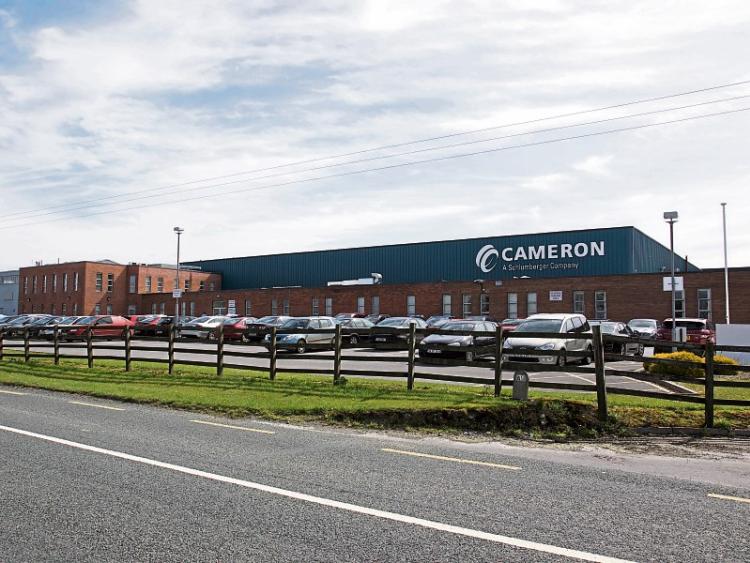 Fears are growing for the future of Longford manufacturer Cameron, amid reports that workers have been called to a meeting this afternoon, Wednesday.

The meeting comes just hours after employees at Cameron's Leeds-based sister-company OneSubsea were told that the firm was considering stopping manufacturing in Leeds in 2017.

Earlier this year, work stoppages were held at the Longford plant after seven workers were made compulsorily redundant, bringing the total number of redundancies at the oil and gas equipment provider this year to 45.