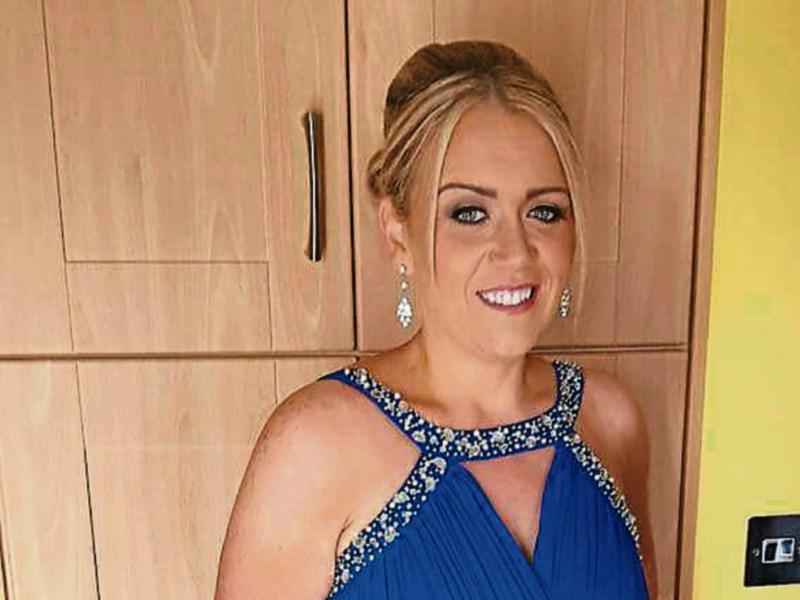 Mother-of-two Lorraine Sheehan from Edgeworthstown has transformed her life by losing close to 10 stone.

Now, she is hoping to help others on her weight loss journey as she opens a new Slimming World group in Drumlish on October 12.

Lorraine, who is married with two  young children, is using her success to help others achieve something she had felt she wasn’t destined for - losing weight.

“I struggled all my life with my weight from early childhood right up to my adult years," she admitted, adding; "I will never forget what it was like being called names and hurtful things based purely on my size and my weight.”

Conscious of the need to lose weight Lorraine went from diet to diet with little or no success.

She discovered Slimming World shortly after the birth of her second child and lost a fantastic four-and-a-half stone. But slowly she began to let old habits return and stopped following the plan. Within a year she had gained back two stone.

Lorraine's turning point came after a family break to Galway saw her pretend to be ill to avoid swimming, as she was too embarrassed about how she would look in a swim suit. The disappointment on her children's faces was enough for her to realise she had to do something.

Lorraine walked through the doors of her local group for a second time in January 2014 and hasn't looked back, being crowned Miss Slinky for 2014 and 2015; Woman of the Year 2014 and 2015 and also picking up the award for Greatest Loser in her group for 2015.

Little did Lorraine know at the beginning, however, just how much Slimming World would change her life in other ways.

Having trained as a Consultant for Slimming World, Lorraine took over the Ballymahon Slimming World Group in December 2015 and is now looking forward to getting started with a new group in Drumlish.

"Being a consultant is a dream come true,” she revealed. “Being able to give to others what has been given to me is the best feeling in the world. I want to share my happiness with others and help them find the same belief and happiness within themselves.

“I've helped my members in Ballymahon lose a massive 3671.50 lbs, that's an incredible 262.25 stone since I took over the group,” Lorraine later added. “I thoroughly adore and admire all my members and enjoy sharing this special journey with each and every one of them."

Lorraine is looking forward to spreading her passion for Slimming World in Drumlish, starting on October 12 at 7.30 pm in Drumlish Community Centre. For more information, contact Lorraine on 0872215651.