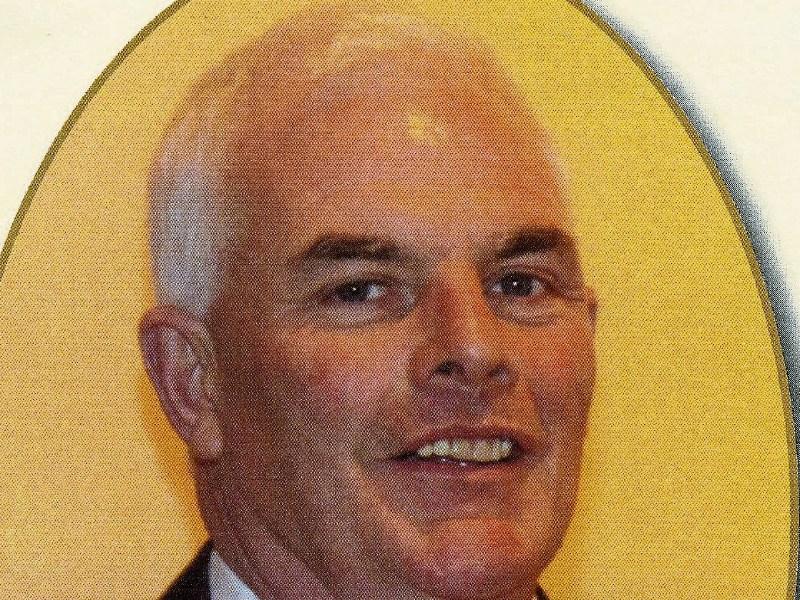 “Sean had a lovely, warm, engaging personality”. These were the words uttered by Fr Seamus McKeon during the homily at St Colmcille’s Church in Aughnacliffe on Sunday, October 2 during the Funeral Mass of Sean Reilly, Gelsha, Ballinalee.

The 60-year-old died the previous Thursday following an accident on his farm, and during the service, mourners heard how Sean’s great loves in life included his farm, his family and his friends.

The congregation gathered heard about the Ballinalee man’s “deep faith” and his kind and compassionate nature.

Pointing out that he had been blessed to know Sean personally, Fr McKeon  spoke  about Sean's faith.

“When I look down here today I can still see Sean in the church,”  the parish priest in Colmcille added.

“Each Sunday Sean and Bridget walked up the centre aisle in this church and took their seat in the centre right.

“After Mass, Sean would be in no hurry; he would chat to the neighbours and his good friend Barney.”

During the Funeral Mass it became very apparent that Sean Reilly was also a hardworking man. This was signified by the mementos brought to the altar by his family, including:   A rosary beads - a reminder of Sean's  faith; a bus - representing his almost forty years of service to Bus Éireann;  a dickie bow - a symbol of his 15 years working as a bouncer at the Park House Hotel in Edgeworthstown; a tractor that symbolised his love of machinery, and the Farmer’s Journal, which represented his love of farming.

“He was a hardworking man; he was a farmer and combined this work with being a bus driver,” Fr McKeon continued.

“When I think of Sean’s journey in this life, I think too of all the children he brought to safety on their journey when he was driving the bus.”

The hundreds of people gathered to bid Sean a final farewell  also heard that one of the happiest days of Sean's life was his wedding day back in 1981.

“That was 35 years ago and Sean and Bridget were an exemplary couple who had a wonderful relationship.

“Then the children came along and they brought great joy to Sean.

“He and Bridget had recently returned from a cruise, a holiday that all the family arranged and organised for their parents.

“No doubt the family will always remember this; it expressed their deep affection for their parents.”

Fr McKeon went on to say then, that Sean  had a lovely warm engaging personality.

“You would feel the better of having met Sean and talked to him,” he added.

“Séan’s heart never became hardened - he was warm and friendly and he had a deep appreciation for the gift of faith; for his family and friends. He did many good deeds in his lifetime and no doubt the Lord will welcome him into heaven.”