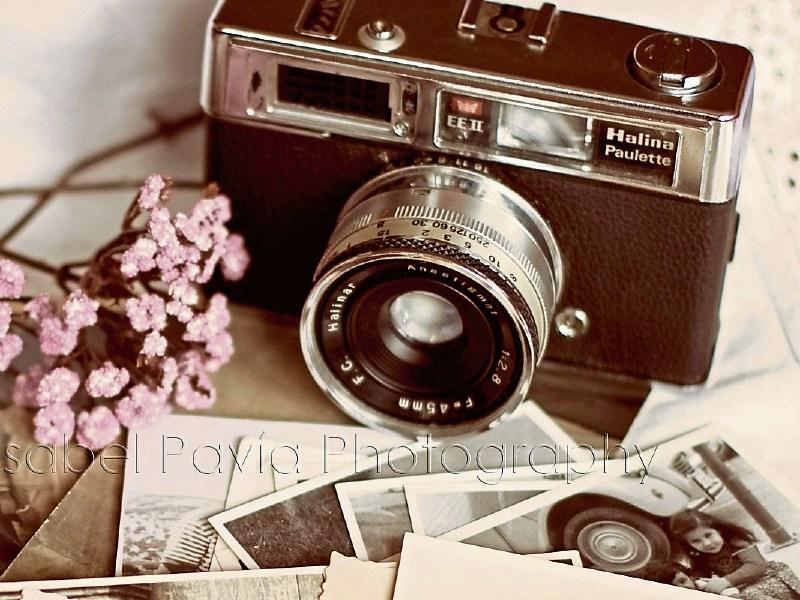 In defiance of the Bishop of Kilmore Most Rev Dr Quinn, who closed their chapel-of-ease on May 2, over 400 parishioners from Portlongfield, near Killeshandra, Co Cavan on Sunday night last, heard Mass outside the church.

The celebrant of the Mass was 75-year-old Rev Clarence Duffy of Shercock who celebrated what was in fact a Penal Mass. Several days beforehand a council of 14 parishioners approached Fr Duffy to say evening Mass outside the white building (originally a Protestant school) despite the Bishop's ruling of invalidity.

They constructed a church of gun-barrel piping, overlaid with polythene normally used to protect silage. The altar was a borrowed dining table, the sanctuary was carpet felt stretched over planks and for rows the congregation used newspapers and wedges of lino.

Fr Duffy said the Mass formulated by Pope Pius V in 1570 which was the Mass he celebrated on Monday could not be changed. It was the Mass as it always was and that the Bishop of Kilmore should talk a little more sense and not say it was invalid.

Fr Duffy continued: “I am here to make a stand for the faith. I am in an impregnable position and who put me here – the Bishop of Kilmore. I can laugh at them. I am laughing at them”.