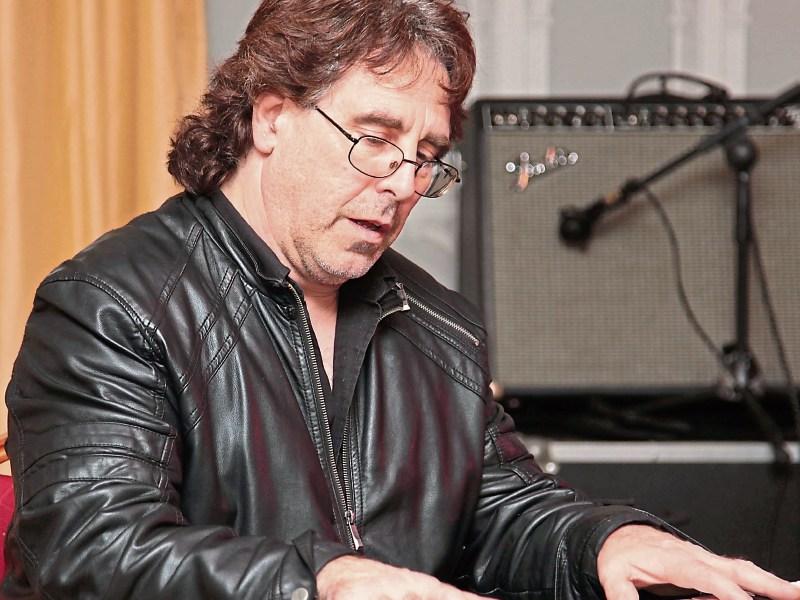 On Friday, October 14, six Longford singers will take to the stage at the Backstage Theatre for the first in a series of gigs known as ‘Longford Live and Local’.

Organised by local musician Paul Gurney, who will also play a starring role on the night, the initiative has been in planning for the past six months to combat what Paul describes as an “inactive” music scene, despite the wealth of talent in the area.

With the aim of presenting and promoting local talent, this month’s offering will celebrate solo vocalists, with Paul being joined by Sean Rooney, Mick Warnock, Valerie Nolan, Paul Hennessy and Charlie McGettigan.

“We’re hoping to get it off to a good, positive start and develop it from there,” Paul said.

Indeed, other genres and themes will be explored, with the next night, preliminarily planned for February, will welcome bands, such as Reprisal, Brave Giant and Dissension Rising to the Backstage Theatre.

Songwriters nights and trad and country music events have also been mooted for the project.

“We’re hoping to have about four gigs next year,” Paul revealed. “We’ve some nice plans put together.”

Looking forward to the inaugural event, Paul smiled; “It’ll be very personal and intimate and a nice way of exploring and promoting Longford talents.”

Tickets for Longford Live and Local, at just €15 for six incredible acts, are now available by calling 043 33 47888 or online at www.backstage.ie.

For more information, or to register your interest in taking part in future events, search for Longford Live and Local on Facebook.