'Tom Clarke's One True Love' comes to Carrigallen and Cavan 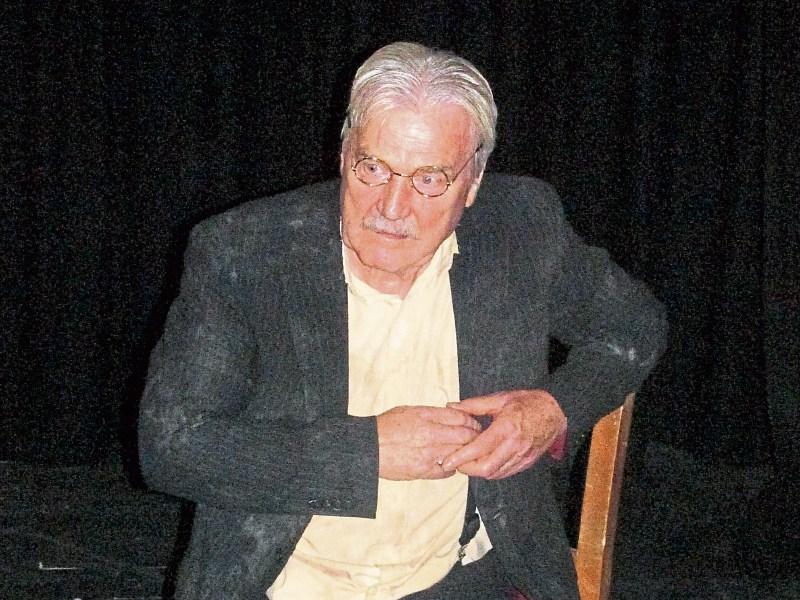 Tom Clarke was the first signatory of the 1916 proclamation and one of the main instigators of the 1916 rising.

He was also a family man with a wife and three young children.  His father was from Errew in Carrigallen, county Leitrim. He was great friends with his fellow signatory and Kiltyclogher man Sean MacDiarmada.

The play ‘Tom Clarke’s One True Love’, written by Killian McGuinness and performed by the Corn Mill Theatre Group, dramatizes the life of Tom Clarke, the public and private man.

It covers the time span from 1830 when his father James was born to Clarke’s execution in 1916.

During the course of the performance we meet Clarke, his wife Kathleen, Winifred Carney James Connolly’s secretary, McKenzie-Booth a British medical officer and Patrick Pearse.

It is betimes heartbreakingly sad but is peppered with comedy.