A proud day for Longford as Attic House is officially opened 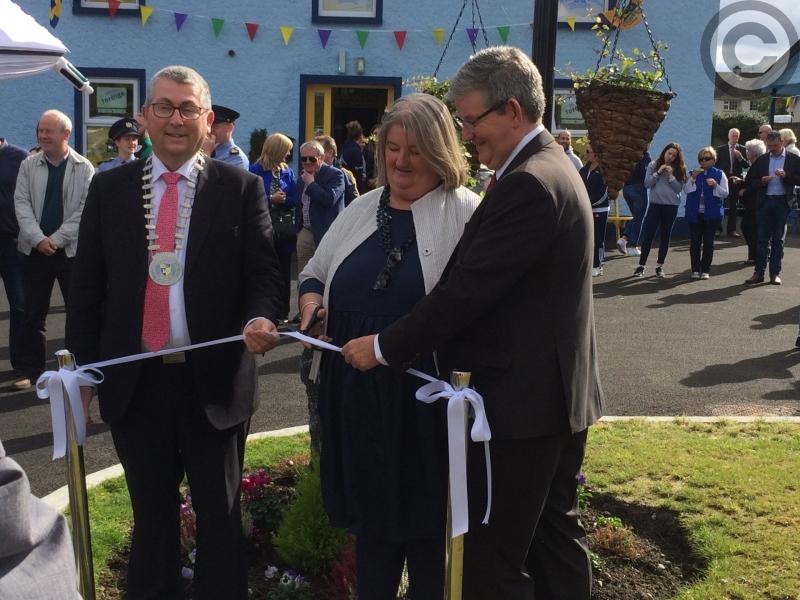 The sun shone down on the Ballinalee Road earlier today, as the Attic House was officially opened.

The event coincides with The Attic Youth Cafe's tenth birthday.

Attic members spoke emphatically about their time in the youth group, while Ruth McGarry Quinn spoke on behalf of the Attic Management committee.