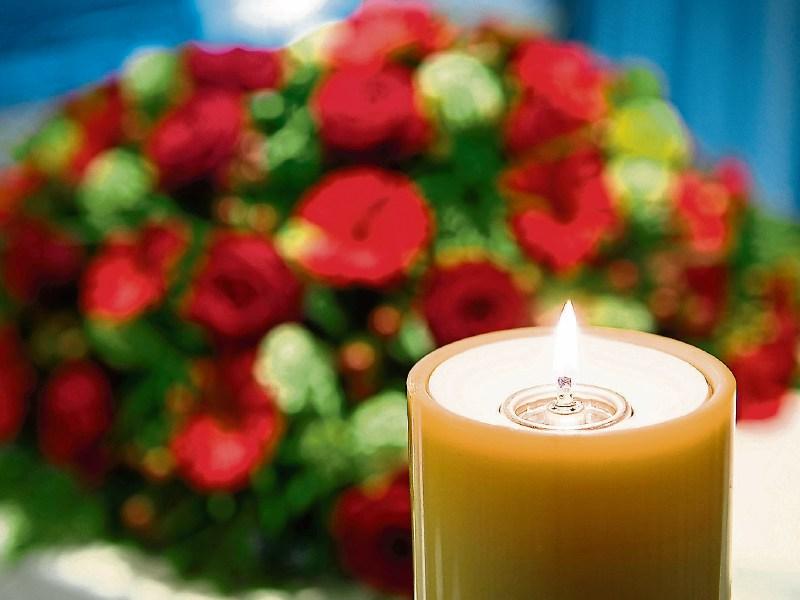 A young mother of two who was injured in a road crash on Longford’s N4 bypass earlier this month has passed away.

The young woman, aged 32 and who was a well known and respected member of the north Longford community, died yesterday afternoon at Mullingar’s Midland Regional Hospital.

She had been seriously injured after her car was involved in a collision with an articulated lorry close to the Charlotte Brooke roundabout on Monday, September 12 last.

Her untimely passing has cast a deep shadow over the wider community especially after medics took her off the critical list and moved to Mullingar Hospital just over a week ago.

A number of religious services had also been held in recent days, one of which was held in St Patrick’s Church in Ballinamuck as neighbours and friends came out in support of the young woman and her family.

Gardai are continuing their nvestigation into the  crash along the busy stretch of road that links Longford to nearby Newtownforbes.

Anyone with any further information is asked to contact Longford Garda Station at (043) 3350570.