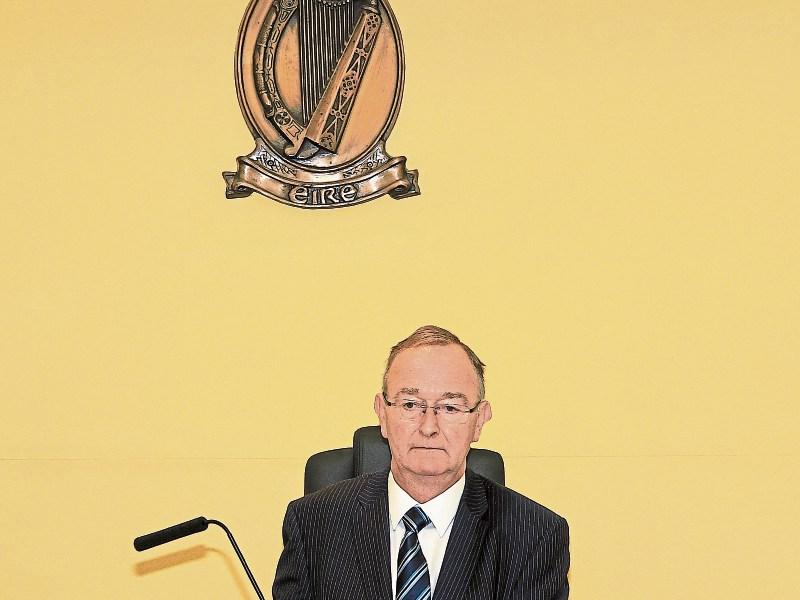 A judge has appointed a mediator to resolve a dispute between members of the muslim community in Longford following a row at a mosque last year.

Six men, a father and his two sons together with three brothers, were all charged with assault and public order offences following the incident.

The case was adjourned until January 10 next year.