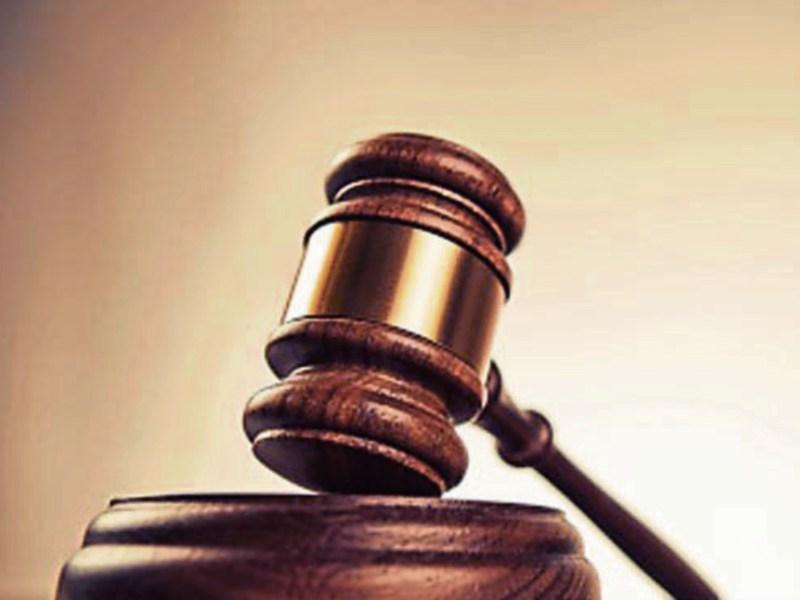 A man who appeared before Longford District Court last week charged under the Misuse of Drugs Act was remanded on bail to allow the Gardaí time to deal with matters.

Garda Cunniffe told the court that he further charged the  defendant in respect of the matter  before Judge Hughes just prior to the sitting and Superintendent Jim Delaney said there was a “significant amount of drugs” involved in the case.

The Judge subsequently ordered the defendant to appear back before him on December 6 next.